The U.S. Department of Labor (DOL) has sued a Bridgeport nursing home and its chief officer alleging that they diverted millions of dollars from the company’s retirement plan improperly to a religious corporation and to themselves.

An investigation by the department’s Employee Benefits Security Administration (EBSA) found the defendants have been violating their fiduciary duties since at least January 2011, and have continued to do so. During that time, they allegedly diverted at least $4 million in plan assets, directly or indirectly, to Bridgeport Health, to Stern and to Em Kol Chai, a New York religious corporation that lists Stern as its president and trustee on its certificate of incorporation. It appears some portion of this amount was transferred back to the plan. A full accounting will be required to determine the precise extent of the diversions.

In October 2011, a promissory note worth $3.8 million, made payable to the plan, was executed on behalf of Em Kol Chai. The note provides for payment of minimal interest, and no collateral was offered to secure the payment. The obligation to pay the note, the amount of which has represented more than 75% of the retirement plan’s assets, has been extended to September 30, 2016, without consideration.

Filed in the U.S. District Court for the District of Connecticut, the lawsuit asks the court to: 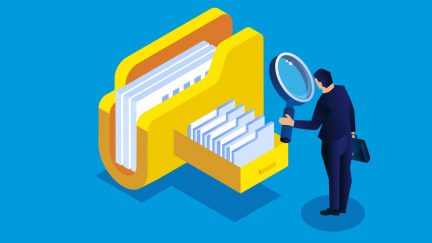