A surging stock market, coupled with slow and steady trades into equities, brought 401(k) investors in April to their highest level of equity exposure since 2001, according to the Alight Solutions 401(k) index.

401(k) investors transferred an average of 0.16% of their starting balance during the month. Year-to-date, this has been a total of 0.56%.

The average asset allocation to equities was 69.8% at the end of April, the highest value since June 2001. New contributions to equities remained unchanged from March, at 69.9%.

In October, all of their net trades went into fixed income, according to the Alight Solutions 401(k) Index.

The challenges facing U.S. and global equity markets at the start of 2020 appear tame compared with present obstacles—a fact... 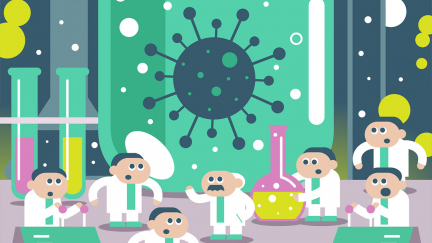 Asset managers’ mixed outlook on the market reflects the uncertainty and volatility experienced so far this year, though there is...
SPONSORED MESSAGE — SCROLL FOR MORE CONTENT

« Addressing the Haves and Have-Nots in Retirement Savings