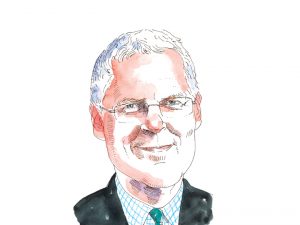 On November 16, 2017, the Pension Benefit Guaranty Corporation (PBGC) released its 2017 Annual Report, showing that the PBGC multiemployer program’s net position is now a negative $65 billion. Not that long ago—in 2008—that program’s negative net position was only $473 million.

To understand the scale of this debacle, in 2017 PBGC collected $291 million in premiums, while its net position declined by $6.2 billion. The real turning point was in 2014, when PBGC recognized an additional $34 billion in losses “largely due to the expected insolvency of additional multiemployer plans within the next decade.” One assumes that those losses might have been recognized earlier.

How could this possibly have happened?

The centerpiece of ERISA, in 1974, when defined benefit (DB) plans were the primary employee retirement program, was the establishment of the PBGC and two separate insurance funds—one for single-employer plans and one for multiemployer (aka Taft-Hartley) plans—guaranteeing DB plan benefit promises.

This innovation—federally mediated benefit insurance for DB promises—was one of the principle reasons (if not the principle reason) Congress passed ERISA. High profile DB plan failures, most notoriously at Studebaker, had raised public concern about DB benefit security to a critical level.

This system would have worked—indeed, most believe that for single employer plans it has worked—if one of two things happened: either, sponsors adequately funded their plans so that PBGC’s actual risk was insignificant; or premiums were set at an adequate level to cover PBGC’s actual risk.

In 2006—before the collapse of the multiemployer plan system—Congress imposed a rigid funding regime on single employer plans, requiring them to book liabilities at (more or less) current interest rates and fund shortfalls over 7 years. With the 2008 global financial crisis, Congress backed off of that funding solution and instead began jacking up PBGC single-employer program premiums.

But I believe the real reason the single employer plan system is generally well-funded is not the changes made by the PPA but—for all its flaws—the accounting regime imposed on sponsors of single-employer plans by the Financial Accounting Standards Board in the mid-1980s. With some notable exceptions, single employer plan sponsors have been, in effect, forced by the markets to fund their plans on a sound basis.

Why? Because FASB’s rules for single employer plan sponsors require them to book plan liabilities each year at market interest rates. To understand the consequences of this, take a look at those rates over the last 67 years. 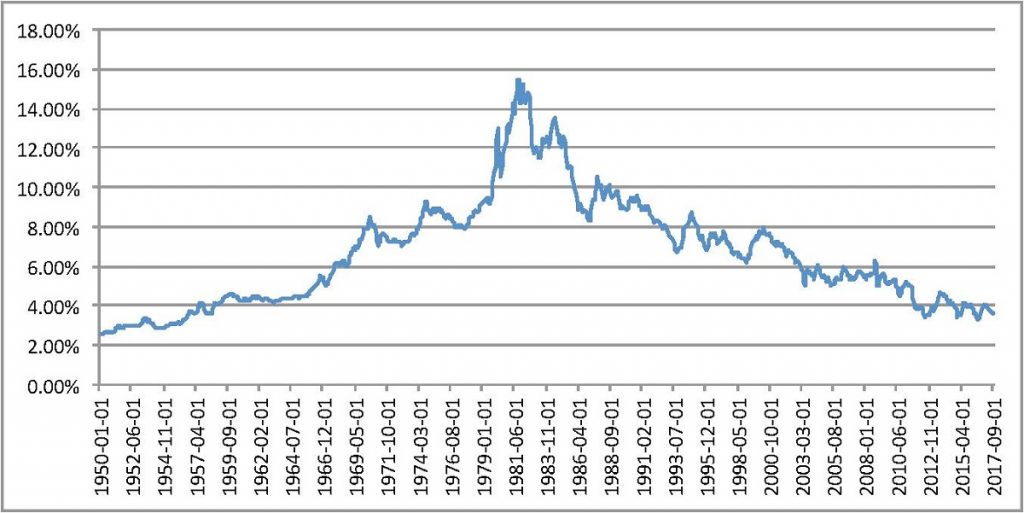 Interest rates went up, and then (for this dataset, after September 1981) they went down.

What was important about the FASB rule applicable to sponsors of single-employer plans, in my humble opinion, was not so much that sponsors were required to use a high quality bond yield curve to value pension liabilities (although that clearly mattered), but that the yield curve had to be constructed from current market rates.

Multiemployer plans, by contrast, value liabilities based on an assumed rate of return on plan assets. Not only did this allow them to book liabilities at a generally higher discount rate because plan assets typically included a substantial allocation to equities. More critically (again, IMHO), it allowed them to “assume” that historical rates of return were the appropriate measure, notwithstanding that current market rates were considerably lower. Just look at that chart: if, pretty much at any point after September, 1981, you used a historical average of rates to value liabilities, you would be using a rate higher than both current and future market interest rates.

Another way of saying this: using an assumed rate of return allowed multiemployer plans to treat a signal as if it were noise. Something no one investing their own money would do for very long.

The Government Accountability Office’s (GAO)’s report on the issue of pension liability valuation (issued in 2014!) quotes “some experts” as citing “historical returns of assets in a typical pension plan portfolio as evidence for the appropriateness of assuming a rate of return of around 8 percent.”

In 2012 Credit Suisse published a report in which it re-valued multiemployer plan funding (generally using 2010 Form 5500 filings) “based on the fair value of plan assets (i.e., market prices) and a current liability that uses a four year average yield on 30-year Treasuries as the discount rate.” It found that on that basis that multiemployer plans in the aggregate “had $360 billion in plan assets supporting $788 billion in pension obligations, resulting in $428 billion of underfunding or (46% funded) (Sic).” (Crawling Out of the Shadows: Shining a Light on Multiemployer Pension Plans, Credit Suisse, March 2012.)

This is all incredibly sad. These plans generally don’t cover high paid employees, and they do not provide rich benefits. Plan participants are often in physically demanding jobs, like mining, that they cannot do after a certain age.

Many of these plans, in order to make good on promises made to retirees, are cannibalizing the pay of current workers.

I see no satisfactory solution to this tragedy. If that’s not too melodramatic a word for what has happened: retirees with no available Plan B facing a retirement that looks nothing like the one they were promised.

The damage has already been done, and many of the industries that support these plans are in decline. The collapse of the multiemployer plan system and of PBGC’s multiemployer guarantee fund represents the ultimate failure, for these participants, of ERISA’s mission to provide DB benefit security.

We ought to learn a lesson from it. 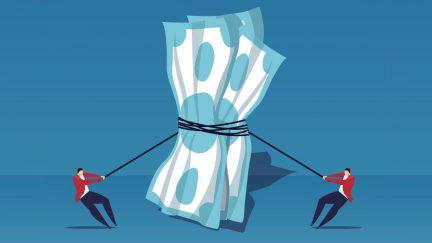