The paper says there are three things that help the funds outperform. First, they manage assets in-house, which lowers costs. They also redeploy resources to investment teams for each asset class, and they focus capital growth on increasing the efficiency of the portfolio and on hedging liability risks. The researchers say this model works best for funds with pension liabilities that are indexed to inflation.

Canadian pensions have been found to have superior performance for decades, with earlier research pointing to their independent governance, in-house management, scale and extensive geographic and asset-class diversification, according to the paper.

The research is based on CEM Benchmarking data on 250 pensions, endowments and sovereign wealth funds from 11 countries. The researchers split the sample into large funds with more than $10 billion in assets in 2018 and those smaller than that, and they then analyzed the features of the Canadian funds.

The large Canadian pension funds outperformed their peers between 2004 and 2018 on all fronts. “Not only did they generate greater returns for each unit of volatility risk, but they also did a superior job hedging their pension liability risks,” the paper says. “The ability to deliver both high return performance and insurance against liability risks is notable because hedging is typically perceived as a cost.”

Among the very largest funds—those that manage more than $50 billion—80% of the Canadian funds’ assets are managed internally. For non-Canadian funds, the figure is 34%. The researchers estimate that managing funds in-house is one-third less expensive.

“The second distinctive feature of large Canadian funds is the redeployment of resources to investment teams for each asset class,” the paper says.

“The third distinctive feature of Canadian funds is the allocation of capital toward assets that increase portfolio efficiency and hedge against liability risks,” the paper says. “These assets not only include commodity producer stocks but also real estate and infrastructure.”

On average, the researchers say, Canadian funds spend 57 basis points (bps) of their assets under management (AUM) to run their fund, compared with 62 bps for non-Canadian funds.

Another factor helping Canadian funds’ performance, the researchers say, is the fact that a high proportion of their pension liabilities is indexed to inflation.

When the researchers looked into how small Canadian pensions fared, they found that they only adopt a “light” version of the three-pillar model. Thus, they perform less consistently well compared with the larger funds.

In conclusion, the researchers posed the question of whether the Canadian model could be broadly adopted in other countries around the world. They caution that moving the investment team in-house requires independent corporate governance and competitive compensation. “It also requires a regulation system that provides some flexibility regarding the ability to manage balance sheet shortfalls,” the paper says.

Even so, the researchers conclude, other pensions could at least adopt some elements of the Canadian model, as well as indexing pension liabilities to inflation.

“The years ahead will put the Canadian model to the test, as the severe impact of COVID-19 on commercial real estate, equities and corporate bonds will undeniably hurt funds’ assets in the short-run,” the researchers write. “How resilient is the Canadian model to a global pandemic? … We leave these questions for future research.” 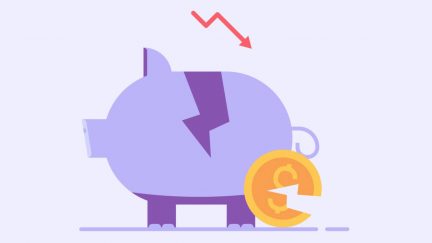 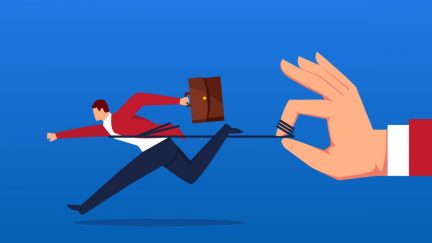 Following an SEC settlement, most of the U.S. business of Allianz Global Investors will transfer to Voya Investment Management.
SPONSORED MESSAGE — SCROLL FOR MORE CONTENT