Joy in discovering ice cream, an unusual bookmark, and more.

In Lebanon, Tennessee, a man was in court for a simple drug possession charge, when he approached the bench to discuss his sentence. Instead, he expressed his views on legalizing marijuana. According to the Associated Press, he then reached in his pocket, pulled out a marijuana cigarette, lit it, smoked it and was immediately taken into custody.

In Waukesha, Wisconsin, Oscar Mayer’s iconic Wienermobile was recently pulled over by a Sheriff’s deputy. The Associated Press says the driver of the giant hot dog was pulled over for failing to give enough room to another car on the road with emergency lights. The driver got off with a verbal warning this time.

The beginning of a lifelong love of ice cream. If you can’t view the below video, try https://youtu.be/9ClrpO-r-LM.


The University of Liverpool Library in northwest England this week revealed what someone had used as a bookmark in one of its books. 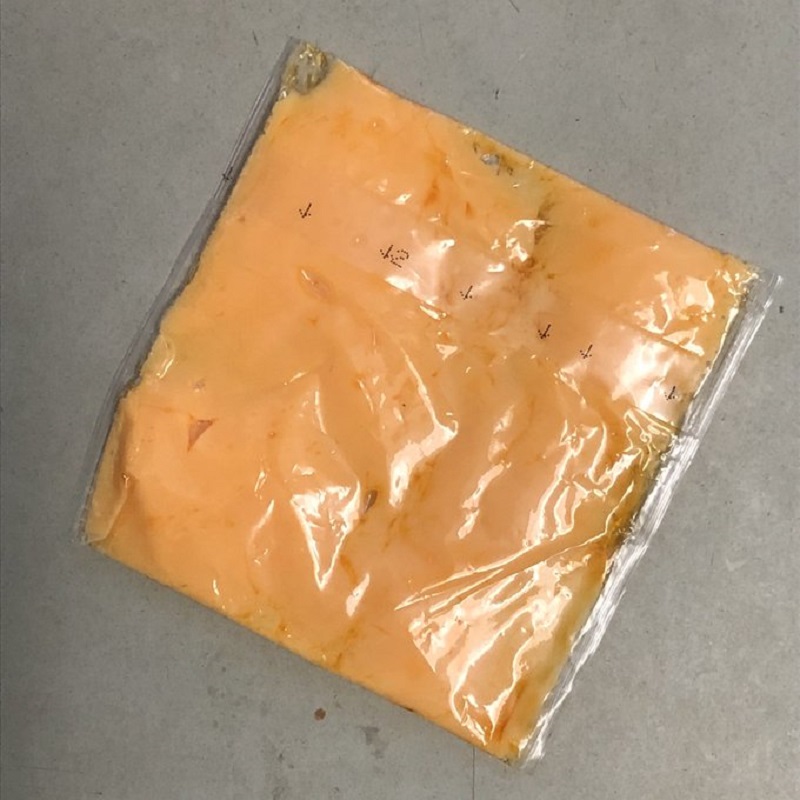