Although 90% of active retirement savers agree that accumulating enough savings is important for their future, a significant subset is worried they are too far behind to reach this goal, a survey by Allianz Life found. Among Americans between the ages of 45 and 65 who are saving for retirement, Allianz Life found that 49% are “chasers” who think they need to catch up on their retirement savings.

Eighty-five percent of these chasers think they have fallen behind on retirement savings, and another 85% think it is too late for them to have a comfortable retirement. Ninety-eight percent wish there was a way to make up for lost time, but 63% say they cannot take the chance of investing in higher risk financial products. One-third (34%) agree that the only way to save enough for a comfortable retirement is to invest in risky financial products.

“Among those Americans actively saving for retirement, our study finds a dramatic difference between those who feel on track and those who feel behind, with this subset wishing for ways to catch up but without taking on too much risk,” says Paul Kelash, vice president of consumer insights at Allianz Life. “While it’s a positive that they are actively saving for retirement, the level of anxiety is concerning, and many are simply not aware of potential solutions to help catch them up.”

Chasers have a mean portfolio balance of more than $400,000. Fifty-four percent say that other expenses are interfering with their retirement savings, and 20% say they are saving for other financial goals. Sixty-six percent of chasers worry they will run out of money in retirement, and 61% think they will need to keep working.

Only 53% of chasers have an individual retirement account (IRA), and only 35% own stocks. Thirty-five percent own mutual funds, 53% have a pension, and 28% own an annuity. Eighty-four percent are interested in a financial products that offers growth potential plus protection against loss, and 71% of chasers are willing to give up some upside growth potential in order to have protection from losses. Only 39% of chasers are working with a financial professional.

Allianz Life’s findings are based on an online survey of 1,007 adults last April. 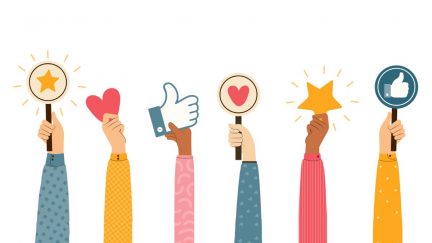 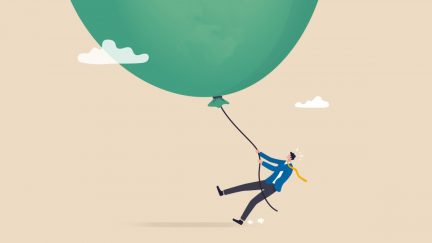