The 403(b) plan marketplace had been sent into a tailspin. The year was 2007, and the Internal Revenue Service (IRS) had passed a series of regulations that would upend how 403(b) plan sponsors ran their retirement plans.

Whereas many of these sponsors managed their plans loosely or took a laissez-faire role, the new rules demanded involvement. The IRS now required documentation showing that each participant’s total loans, hardship withdrawals and contributions did not exceed limitations across his account balance among all providers. The regulations for the first time also required, for all but certain religious organizations, a written plan document to be in place to guide plan administration and operations.

Before this, the marketplace had been mostly unregulated.  Some sponsors had multiple plans, many had multiple providers, and a number had hundreds of investment options due to the predominance of individual annuities—which typically had higher costs than other mutual fund investment options. No plan document had been needed if a plan was non-ERISA (Employee Retirement Income Security Act)—those plans required little or no employer involvement.

Kevin Kidwell, vice president of national tax exempt sales at OneAmerica in Indianapolis, compares the time following the passage of the new regulations to the stages of grief. “We went through denial, anger, bargaining, paralysis—instead of depression—then acceptance. We had to work through all of that,” he says.

Some recordkeepers and providers left the 403(b) market—for example, those with small client bases or without the systems necessary to support administration, says Aaron Friedman, national nonprofit practice leader at Principal Financial Group in Des Moines, Iowa.

Kidwell recalls it as a challenge but also an opportunity to help employers realize that the regulations were not just a passing event, but a process. The providers that stayed in the market aided with this, he says.

Kidwell says that now, a decade later, many 403(b) plan sponsors take a strategic approach to running their plan, in terms of  its design, administration and employee communications; these sponsors work to align their plan’s benefits and mission.

Friedman notes that plan sponsors have grown far more aware of compliance and the need for appropriate administrative processes and procedures. “It’s come along slowly, but, for the most part, they are there now,” he says.

A survey conducted by the Plan Sponsor Council of America (PSCA) found many plan sponsors are making improvements to their 403(b) plans, often adopting practices that first became a trend among 401(k) plans. For example, 21% of 403(b)s now automatically enroll their participants, and, of those, the percentage of plans with a default deferral rate of 3% or less decreased by half from 2016 to 2017, while the percentage of 403(b) plans with deferral rates north of 3% increased from 21.6% to 34% during that same period.

Even in the historically nonqualified, state-run K–12 403(b) plan market—which faces union pressure to maintain the status quo—similar changes have been occurring. Debby Karton, benefits coordinator for the National Public Pension Fund Association (NPPFA) in Glenview, Illinois, says hundreds of school districts across the country have made the decision to improve their 403(b) plans and consolidate to a single provider. Some districts have decided, in-house, which provider to choose, while others have elected to join existing co-ops or build co-ops with other districts. The latter allows a district to join an existing plan and outsource plan management.

Recently, the IRS opened its preapproved plan document program for 403(b) plans. Both Kidwell and Friedman believe this will allow for more consistency in the 403(b) plan market—but this will not come without challenges.

According to Friedman, there is much variability in provisions, even in the administrative appendices that must be attached to documents. “One provider’s plan document is different from another’s, and we don’t know how this will play out when sponsors go from provider to provider,” he says. Additionally, funding contracts that conflict with the terms of a plan document are also a concern. “Provider A may have written a preapproval to incorporate provisions of its annuity contracts, but that may contradict the contracts of a new provider,” he says.

Even with the current 403(b) plan improvements, several areas still need attention, experts say. For instance, many plan sponsors still use multiple providers. The reason is that some participants have an individual annuity contract, which may not be eliminated without their consent. They are subject to fees if they extricate themselves from an annuity before 10 years from the purchase date. But that issue will be resolved soon, Kidwell believes.

Friedman notes that the Society of Professional Asset-Managers and Recordkeepers (SPARK) got involved early on with the concept of data sharing to enable plan sponsors to track participant plans. To do this, however, requires cooperation from the multiple providers, which has failed to materialize. “Competitors don’t want to share information with one another,” he observes.

As an alternative, Principal has started working with independent third-party administrators (TPAs). “There is a need for an independent third party to work with providers to pull information together,” Friedman says. “If the TPA is independent, providers don’t feel threatened. We see more and more demand for that, and providers are responding.”

In addition, Kidwell says, 403(b) plan sponsors need to continue to be better informed about plan governance and compliance responsibilities. OneAmerica is rolling out a platform to provide plan sponsors with a go-to source to keep them up to date. The website, called the Tax-Exempt Center of Excellence, went live on the first of this month.

What Our Data Says

Even among non-ERISA [Employee Retirement Income Security Act] 403(b) plans, there was little difference between their expense ratios and those of all DC plans, the survey found. 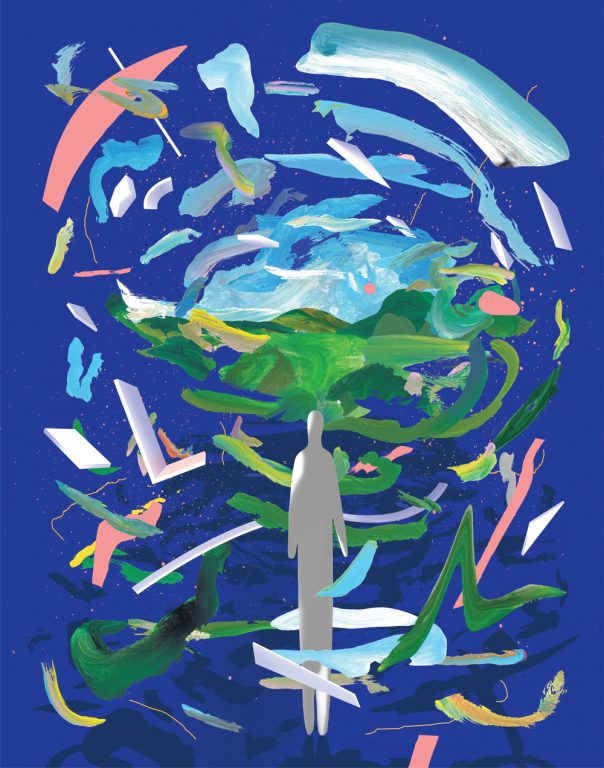