The State of Recordkeeping

Recordkeeping has always been a challenging business, as exemplified by the shrinking number of providers participating in our annual PLANSPONSOR Recordkeeping Survey. Brian O’Keefe, director of research and surveys at Strategic Insight, parent of PLANSPONSOR, says, “Recordkeeping is often described as a commodity, and that might be true for the pure administration of participant accounts, but the 55 providers responding to this year’s survey showcase a wide range of investment, technology and servicing options.”

Still, change can be slow for this industry, which is responsible for more than $6 trillion in retirement savings. For example, in the past four years, only a handful of recordkeepers have introduced participant-focused mobile apps.

“I think the challenge for existing firms with legacy systems is how to keep up. Sometimes it’s better to build from scratch than to rebuild what you already have—that’s what creates the competitive pressure,” says Brian Graff, CEO at the American Retirement Association, in Arlington, Virginia. “On the other hand, it’s a very tough industry. The scale that’s needed to really make money, to be financially viable, is significant, and then there is the distribution cost involved.”

Tim Rouse, executive director of the SPARK Institute, a member-driven nonprofit in Simsbury, Connecticut, that helps shape retirement policy, points to a continuing trend toward consolidation. A focus on keeping costs down drives folks to reconsider their business model, he says.

As the industry searches for new ways to solve old problems, recordkeepers are at the forefront. Rouse sees a continued push for automatic plan features—such as those already widely available, including “auto-”enrollment and auto-escalation—and those requiring time and development, such as auto-portability.

Auto-portability, in which account balances would follow participants from one job to the next, is purported to remedy several systemic issues that currently plague tens of millions of Americans’ efforts to save for retirement. According to the Employee Benefits Research Institute (EBRI), in a perfect world of portability, $2 trillion dollars of leakage would be kept in the retirement system with this feature in place.

“The better a job we can do of keeping small accounts from leaking out of the system when employees transition to new jobs, the closer we will be to overall retirement security,” Rouse says.

Of the push to develop more automatic solutions, Graff says, “Much like the driverless car, the recordkeeping industry is moving toward the driverless 401(k). I think ‘auto’ everything is a trend that will continue to develop throughout the industry, making it easier for both plan sponsors and participants to achieve their goals.”

Besides helping people accumulate savings, recordkeepers now need to work with Baby Boomer participants trying to plan how best to manage those savings. However, solutions in that area are complicated, Rouse says. “Recordkeepers and plan sponsors are in favor of incorporating lifetime income, but plan sponsors want a safe harbor so that, if they select a lifetime income product, 25 or 30 years from now they won’t be held liable for the decision they made today.”

On the other hand, Rouse continues, recordkeepers are willing to build in the necessary capabilities to support lifetime income. For example, MetLife and Wells Fargo both have these capabilities in place. But most recordkeepers will not plan for this option until plan sponsors start asking for it. “We’re waiting for the demand, and most plan sponsors are waiting for the approval of the safe harbor from the Department of Labor (DOL) before they start asking for it,” he says.

When the industry providers that make up SPARK’s membership were surveyed concerning the lack of clarity about who is considered a fiduciary under the new DOL rule, 14% of the firms indicated they will be one for the first time under the new regulation, while 23% will remain one, and 30% said they plann to continue under a nonfiduciary status, notes Rouse.

However, 34% of firms indicated that they are unsure how to approach the changes the regulation requires. “While about half of the members don’t plan to make major strategic business changes, the other half already decided to fundamentally change their business model, or are still considering whether to do so,” Rouse says. “This level of change will likely take years to play out fully in the market.”

Rouse says his members have invested much in amending their processes. While they would prefer that some things about the rule were different, overall “they are all geared up” and have been since April when it was scheduled to be put in place.

Graff hypothesizes that due diligence requirements under the fiduciary rule will cause broker/dealers (B/Ds) to reduce the number of recordkeeper partners they use. “And that could potentially accelerate the consolidation already occurring in the industry. If firms limit their recordkeeping options for smaller plans, for instance, this will drive consolidation and, obviously, from the recordkeeper’s standpoint, your position in the marketplace is going to be a concern.”

Another area of back office development for recordkeepers—one the industry has been wrestling with, according to Rouse—is cybersecurity. “The industry spends only second to the Department of Defense [DOF] on protecting individuals’ data and privacy, but what’s very interesting is that when SPARK members answer questions in RFPs [requests for proposals] on this topic, they don’t know how the answers will be used; therefore, they don’t want to disclose to the world the procedures and tools and methods they use to protect data.”

Therefore, together, the recordkeeper and consultant communities have formed the Data Security Oversight Board, which will collaborate to establish uniform criteria for recordkeepers and aim to provide a baseline level of security across the retirement industry. It will ensure that information technology (IT) security services purchased by organizations perform and that their data is secure at the desired level of performance. The institute plans to award a certification—the Spark Data Security Certification—to providers that meet its requirements.

Also in the technology space are a number of new providers specializing in the micro- to small-plan markets who offer limited investment options alongside very low fees such as Betterment for Business, Captain401 and Guideline.

“Some people are seeing recordkeeping as a technology business instead of a plan administration business, so, not surprisingly, you are going to get folks trying to be provocateurs and see if they can build a better mousetrap,” Graff says.

Most of these firms did not respond to, or opted out of, the PLANSPONSOR Recordkeeping Survey requests for information, so it is too early to predict their place in the market. Still, Graff says, “I would say that anyone getting into the recordkeeping business is going to face significant challenges.” 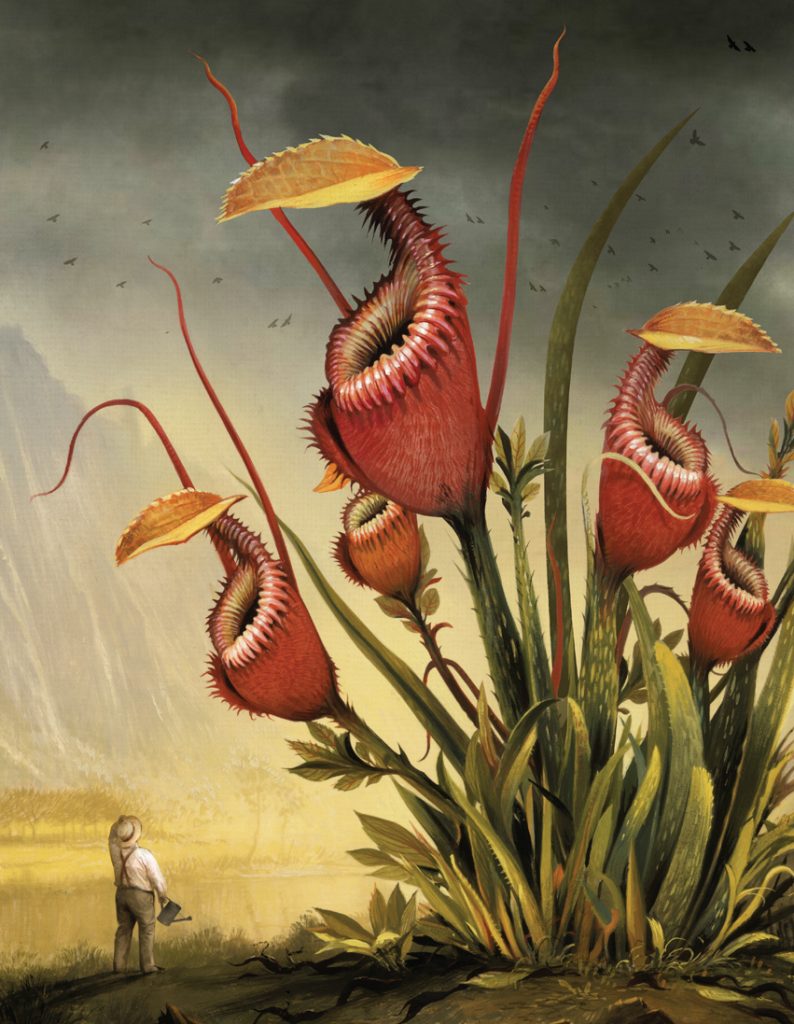