Dan Peluse, director of retirement plan services at Wintrust Wealth Management pointed out stats from a 2017 Matthew Greenwald, American Center Investments survey called “Start Your Engines” as a framework for the panel discussion. He noted that survey respondents like employers to motivate them to plan for a successful retirement. For instance, eight in 10 participants want a nudge from their employers, plus pre-retirees would prefer a 3% match to a 3% increase.

Cheryl Braun, director of human resources for United Hardware Distributing Co. explained the thought process behind the company’s successful plan design.  She said the company initially implemented auto-enrollment in 2008 at a 3% default deferral rate and after experiencing few opt-outs, raised the default to 6% in 2013. “We chose 6% because that’s the threshold that the company match is based on, and we want our employees to fully maximize their savings,” Braun said. “Because the plan matches 40% of 6% plus a discretionary contribution, we don’t feel the need to implement correlating auto-escalation. Instead we educate employees on utilizing the online feature where they can voluntarily elect to set up their own automatic increase.”

It used to be that, after the twice yearly mandatory education meetings, employees had to go online or make a phone call to sign up,” Braun said. “Now, there’s paper at the meeting to sign up to for auto escalation. Participants just have to sign and date it. Two-thirds of United Hardware’s 327 employees work at its distribution center in Milbank, South Dakota, in warehouse jobs heavy on physical labor. They don’t have computers they can go back to and log in, and many of them might not have that at home, either.

“We touch on different topics at the meetings, and we throw out our positive plan stats such as our average contribution which is 8%. Stats like that motivate those not contributing at that rate.  Plus the cost of the education programs is minimal compared to the benefits received. Another advantage is that our adviser has been consistent. Participants see the same consistent face every six months. They’ve built trust in that regard.”

Jonathon Schultheiss, head of corporate retirement division at Gate City Advisers recommended plan sponsors consider using a stretch match that simply raises participant contributions. Instead of offering 100% up to 3%, offer 50% of a 6% contribution, for example. “This is behavioral science. Plan participants want to get what is matched. They think, ‘What the employer matches is what I’ll do.’” And there is no additional cost to the employer.

Peluse said, “no two companies are the same demographically. Each has its own plan design challenges.”

Schultheiss described a strategy using gamification to win a plan over that would not use auto features. “We offered the opportunity for employees to receive a ticket for every increase they make in their plan. Every year at the benefits meeting we have about 100 changes. Participants who receive a ticket can win televisions, a half day PTO and more.”

A day of golf and lunch is offered to some plans that Peluse advises as an incentive to those who increase their automatic escalation. “There are many creative ways to get there,” he said. 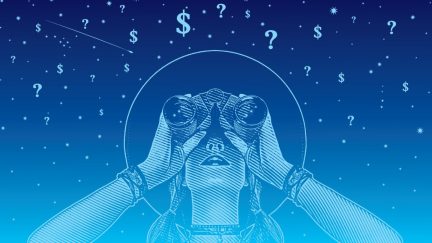 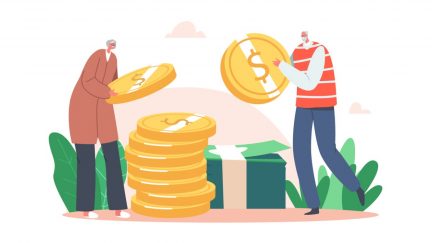 Plan sponsors are taking a deliberate approach to adopting retirement income solutions for participants since the passage of the SECURE... 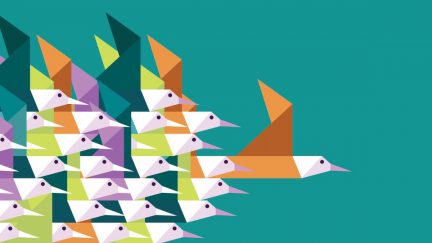 In a new issue brief, the American Academy of Actuaries explains four categories of plan design features that might affect...
SPONSORED MESSAGE — SCROLL FOR MORE CONTENT