In Nijmegen-Zuid, Netherlands, a 99-year-old woman told her niece that getting jailed and booked was something she always wanted to do, but hadn’t. So, her niece called police and explained the situation. The police drove to the woman’s home, picked her up and drove her in a police car to the police station. Photos on Facebook showed the woman thrilled about her experience. “We don’t usually do this, but we made an exception for Annie,” a police spokesperson told BuzzFeed News. “It was just a couple of minutes in the cell. It was all about the experience. We don’t know why it was on her bucket list.”

In Seattle, Washington, a tanker truck carrying propane rolled over on an Interstate causing a major, hours-long traffic jam. But, stranded motorists were pleased to find that there was no worry of hunger, because a taco truck also stuck in the jam began handing out food to them, according to the Associated Press.

In Canada, researchers set out to find how much uri.ne is actually in swimming pools. They monitored two public pools for three weeks for acesulfame potassium (ACE). One pool contained 110,000 gallons of water, while the other held 220,000 gallons. The Huffington Post reports that based on the ACE measurements, researchers estimate that over the three-week period, swimmers released 7.92 gallons of uri.ne into the smaller pool, and nearly 20 gallons into the larger one. In addition, the team analyzed 250 samples from 31 other pools and hot tubs, and discovered ACE levels were up to 570 times greater than the amount of uri.ne found in tap water.

In Cleveland, Ohio, two teenagers tried to carjack a man, but when they got into the car, they didn’t know how to drive a stick shift. According to Reuters, they pulled a g.un on the victim and asked him for instructions, which he provided. But the two teenagers finally got frustrated and ran off with the victim’s cellphone, which was used to locate them.

This dog knows what he wants and shops for himself.

If you can't view the below video, try https://youtu.be/F996KhLsv9k

If you can't view the below video, try https://youtu.be/jTMsexB_r0A

In Santaquin, Utah, an ultrasound found a baby’s couple is ready to ‘rock on.’ 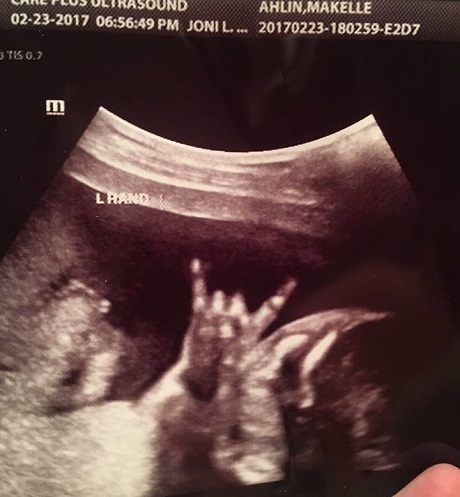