Despite being confident about their current financial situation, a large portion of Americans significantly underestimate the projected costs of living in retirement, according to a recent survey by independent adviser Financial Engines. The study found that 58% of respondents at least 65 years of age and 76% of those between the ages of 55 and 64 believe the average married couple retiring at age 65 would need between $50,000 and $200,000 for health care. Financial Engines estimates the actual figure is $266,000.

Moreover, 64.9% of respondents to a financial literacy quiz offered by Financial Engines did not know they could defer claiming Social Security benefits until age 70, potentially earning between 6% and 8% in additional lifetime benefits under current conditions for each year they delay between ages 62 and 70.

And even though 47.3% of respondents said they felt “somewhat or much more secure” about their finances compared to five years ago, only 8% of those people passed the financial literacy quiz. Overall, only 6% passed the quiz, which covered topics around financial decisions people are likely to make during their lifetime.

“It’s not surprising that Americans are feeling better about their financial situations given low unemployment and a record-breaking stock market,” says Andy Smith, CFP and senior vice president of financial planning at Financial Engines. “But as our quiz shows, there’s a persistent problem with financial literacy in this country. When it comes to your finances, poor decisions you make today can cost you for the rest of your life.”

Financial Engines found that people struggled most with quiz questions regarding long-term financial decisions such as paying for health care in retirement. And as the health insurance industry undergoes ongoing uncertainty, studies show many Americans are highly concerned about health care costs in retirement. Many workers currently facing increasing costs have stomached the blow by cutting into their retirement savings.

But managing health care costs is not the only long-term financial issue many people are having trouble with. The Financial Engines survey found more than half (51.4%) of people significantly underestimated how much life insurance they should have, which is recommended to be 10 times their annual income.

Smith adds, “Often, people don’t have a realistic idea of their cost of living or how expensive things will be in retirement. While each person has a unique financial situation, it’s important to remember that you are not alone. Take advantage of helpful online planning tools and if you want more personalized help, reach out to a financial professional you trust – someone who can help clarify complex issues and guide you through the financial planning process.”

For its study, Financial Engines surveyed 1,000 individuals between the ages of 18 and 65 who are employed full-time, part-time or self-employed. The survey and panel were both fielded using the Survata Publisher Network. Fielding was executed in July 2017. 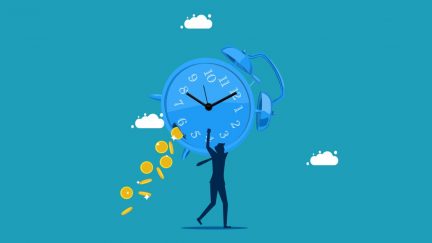 A bipartisan federal agency warns that workers may see a 23% reduction in promised Social Security benefits by 2034 if... 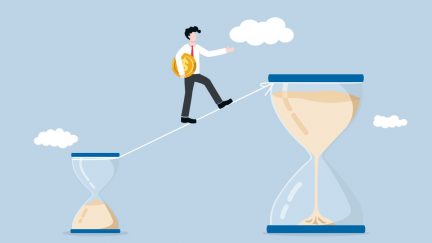 « Saving for Retirement Not Feasible for Many Women