The market volatility that occurred in the fourth quarter of 2018 weighed heavily on retirement plan participants’ self-directed brokerage accounts (SDBAs), with the average balance falling by 10.6% from the previous quarter to $246,153. Year-over-year, balances were down 6.3%.

The SDBA Indicators Report is based on data from 137,000 retirement plan participants who have balances between $5,000 and $10 million in their Schwab Personal Choice Retirement Account. 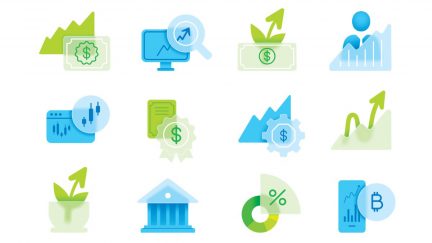 Brokerage windows are useful tools to meet specific participants’ investing needs and the DOL should make it easier, not harder,...

The average Charles Schwab self-directed brokerage account balance was down 14% from the end of 2019, and those participants who...

« Parties in Brown University 403(b) Suit Agree to Settle