“Why are annuity investments so prevalent in 403(b) plans?”

Though the percentage of 403(b) plan assets invested in annuity contracts has declined over time, there are several reasons why annuities remain a popular investment in 403(b) plans, as follows:

Thus, annuity contracts can be found in many 403(b) plans, a fact which is unlikely to change in the near future. 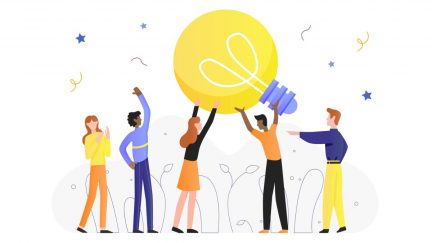 Dated Thinking May Be Holding Back Annuities