The results of this year’s Economic Performance Survey (EPS) show that, once again, companies belonging to The ESOP Association have experienced positive corporate performance.

Since the EPS was launched in 2000, the majority of responding companies have reported increases in profits for every year but two—2002 and 2010, which reflect the nationwide economic downturns in the years prior. Even in those challenging years, 29% or more of employee stock ownership plan (ESOP) companies responding to the survey reported that profits and/or revenue increased. The ESOP Association says these results alight with recent academic research which found employee-owned businesses surpass conventionally owned companies at riding out tough economic times.

For the third year in a row, respondent companies saw profits rise more than revenue; 19% of respondents saw profits rise 40% or more. The ESOP Association says it concludes the explanation for this trend is that these companies excel at managing costs, which is consistent with businesses that engage their employees and seek better, more efficient ways to operate.  “Not every employee can contribute to greater sales or revenue. But every employee—especially those engaged in the business and who stand to benefit from its improved performance—can help reduce waste and improve efficiency,” the survey report says.

In 2018, more respondents than ever (94.9%) reported that implementing an ESOP was a good decision. Other than financial benefits, 86.4% reported that having an ESOP affected company culture in a positive way. More than two thirds (67.4%) said having an ESOP has improved the overall productivity of employees.

The court notes that the ESOP trustees, while accepting a price very close to what the sellers were seeking, saved... 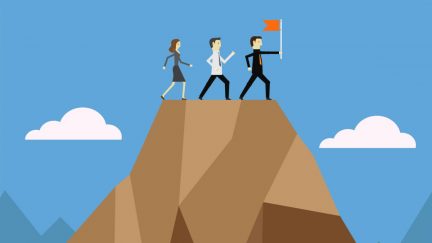 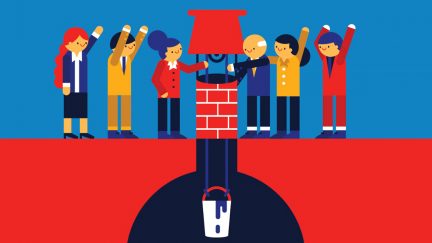 Plan sponsors discussed benefits they consider part of their financial wellness offerings that might not typically be viewed as such.
SPONSORED MESSAGE — SCROLL FOR MORE CONTENT