The U.S. District Court for the Southern District of New York has denied a 401(k) plan participant a second chance at filing a lawsuit claiming Voya Financial and Voya Retirement Advisors (VRA) engaged in prohibited transactions in violation of the Employee Retirement Income Security Act (ERISA) through a service arrangement with Financial Engines.

U.S. District Judge Lorna G. Schofield said that while the plaintiff’s first amended complaint (FAC) elaborates on the defendants’ alleged conduct in the original complaint that was dismissed, the essence of the allegations are unchanged.

The plaintiff filed the lawsuit on behalf of all participants and beneficiaries of the Nestle 401(k) Savings Plan and all other similarly situated individual account plans. Nestle pays VRA fees in association with advice services; however, Financial Engines actually provides the advice under an agreement with VRA. She claims that, by structuring the investment advice program this way, VRA and the other defendants breached their fiduciary duties and engaged in prohibited transactions in violation of ERISA. Schofield dismissed the original lawsuit because the plaintiff failed to show the defendants were acting as ERISA fiduciaries with respect to fees and the complaint did not allege that Nestle knew the compensation under the Nestle-VRA Agreement was excessive, either overall or as to the portion retained by VRA.

Schofield denied the plaintiff leave to file the FAC based on futility. She found the FAC still does not adequately allege that the defendants were plan fiduciaries with respect to the alleged conduct in the complaint. She reiterated that any claim based on VRA’s allegedly excessive fee arrangement lies against only Nestle, which retained ultimate authority to accept or reject the proposed terms of the agreement. Similarly, she held that the defendants were not acting as fiduciaries when paying or accepting payment for services rendered under the agreement because they had not discretion or control over the amount of fees that were set.

Schofield concluded that none of the claims alleged in the FAC could survive a motion to dismiss, so she directed the close of the case. 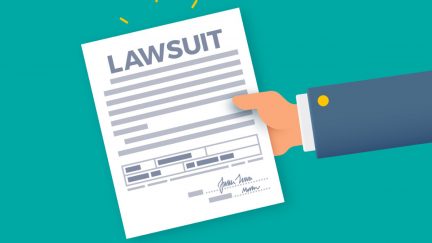 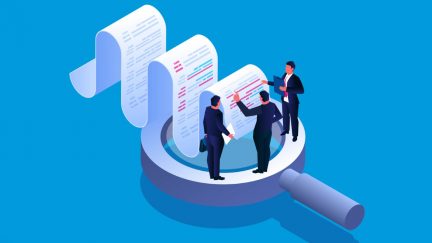 « TRIVIAL PURSUITS: How Did San Francisco’s Golden Gate Bridge Get Its Name?