An EBSA news release said the EFAST2 system became fully operational December 31, 2009, and can now take electronic submissions of Form 5500 and Form 5500-SF documents.“Now that the EFAST2 system is operational, the Federal government and public will for the first time have real time, online access to financial information about private-sector employee benefit plans,” said Assistant Secretary of Labor Phyllis C. Borzi, in the news release.

The revised EFAST Web site has been updated to provide filers with a variety of tools and guidance, including the 2009 and 2010 Form 5500 and new Form 5500-SF schedules and instructions, Frequently Asked Questions, user guides, and a tutorial, according to the Labor Department.Filers and preparers can register for an account, complete the required forms and schedules online in multiple sessions, print a copy for their records, and submit it at no cost, according to EBSA.

A PDF of the Frequently Asked Questions for printing is here. A video on electronic filing is availablehere. Assistance with the EFAST2 system and the Form 5500 and 5500-SF is available toll-free at 1-866-463-3278.

The EFAST2 site is at www.efast.dol.gov.

Consider Who Is Paying When Benchmarking Retirement Plan Fees

An Overview of, and How to Assess, Retirement Income Options

Sponsors Can Hack-Proof Their Plan

Some View EBSA Income Projections as Too ‘Prescriptive’

Recordkeepers and asset managers want more flexibility in terms of how their clients generate newly mandated lifetime income projections on...

PSNC 2020: Preston Rutledge’s Inside View of the DOL

As the nation’s top retirement and health plan regulator, Preston Rutledge oversaw an agency of more than 800 employee benefits... 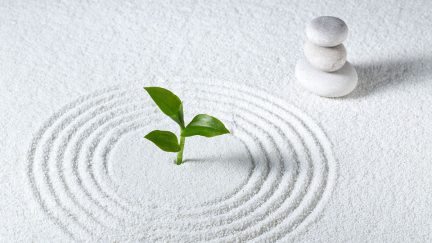 The proposed regulation would “confirm that ERISA requires plan fiduciaries to select investments and investment courses of action based solely...
SPONSORED MESSAGE — SCROLL FOR MORE CONTENT