Empower Retirement this morning announced the acquisition of a sizable portion of the retirement plans business of Fifth Third Bank.

The announcement comes less than a month after Empower revealed its acquisition of the MassMutual retirement business. Together, the MassMutual and Fifth Third acquisitions solidify Empower’s position as the second-largest U.S. retirement plan recordkeeper by assets. While it has grown significantly this year, Empower now has about a quarter of the total retirement plan assets of Fidelity, which remains by far the largest provider in this space.

According to acquisition details released by Empower, the deal will bring about the transfer of 476 retirement plans to its recordkeeping system. The plans are populated by approximately 100,000 participants with $6.21 billion in assets. Fifth Third will continue to serve this group in a “plan-level investment advisory capacity,” driven by a “continued focus on providing independent fiduciary advisory services,” according to the firms.

According to the parties, Fifth Third’s retirement plan business for its institutional clients will now focus on its core strength of providing independent fiduciary advisory services and comprehensive investment solutions. The firms say Fifth Third will continue to “proactively deliver value added advice and solutions for its clients.”

The transaction is expected to close in the fourth quarter of this year. The terms of the agreement were not disclosed, but, at the close of the deal, Fifth Third will continue to manage $4.2 billion in plan assets.

“With the addition of these plans to Empower’s platform, we will continue to expand our capabilities for these savers, enhance our financial wellness and advice offerings and accelerate our value creation for all our stakeholders,” Murphy says.

“The transition to Empower Retirement underscores Fifth Third’s clear commitment to creating value for our clients by keeping them at the center of all we do,” adds Kristine Garrett, executive vice president and head of wealth and asset management for Fifth Third. “It is our collective goal to ensure our clients receive the same high standard of service they expect, while gaining the technological excellence and deep product capabilities offered by Empower.”

In addition to the MassMutual deal and its other merger and acquisition (M&A) activity, Empower earlier this year acquired Personal Capital, a registered investment adviser (RIA) and wealth manager. Empower says this deal will help create the capability to offer participants a singular view of their entire financial picture, centered on the retirement planning discussion. 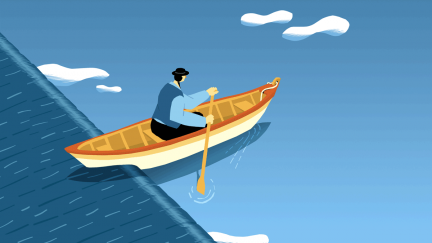 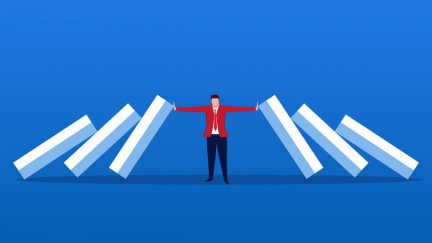