Near Shishmaref, Alaska, a man gathering firewood on the shore found a bottle with what looked like a message in it. Using a screwdriver, he retrieved the piece of paper, which had a note written in Russian. Translated, it said, “Sincere greetings! From the Russian Far East Fleet mother ship VRXF Sulak. I greet you who finds the bottle and request that you respond to the address Vladivostok -43 BRXF Sulak to the whole crew. We wish you good health and long years of life and happy sailing. 20 June 1969.” Reporters from the state-owned Russian media network, Russia-1, tracked down the original writer, Captain Anatolii Prokofievich Botsanenko, who confirmed it was his signature on the bottom.
In Volusia County, Florida, a raccoon wound up getting trapped inside a vending machine at Pine Ridge High School. “We think he made it in through the bottom door,” sheriff’s spokesman Andrew Gant told Huffington Post in an email. According to Gant, multiple students, along with a sheriff’s deputy who was already on the school campus, spotted the raccoon inside the machine and the deputy contacted animal control. In order to free him, they had to wait until someone from the vending machine company came to unlock the machine. That meant the raccoon was stuck for about four hours. 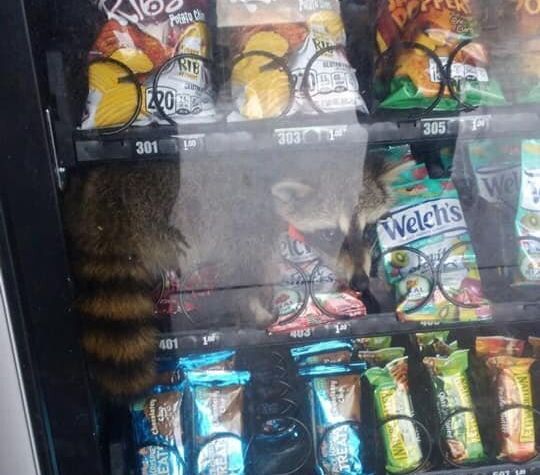 In Denver, Colorado, plans for an outdoor movie night tumbled when winds picked up and sent air mattresses sailing.

If you can't view the below video, try https://youtu.be/a7CSbnwavJM.
At Lake Champlain, in New York, a woman reeled in a lake trout and was surprised to see it had two mouths. 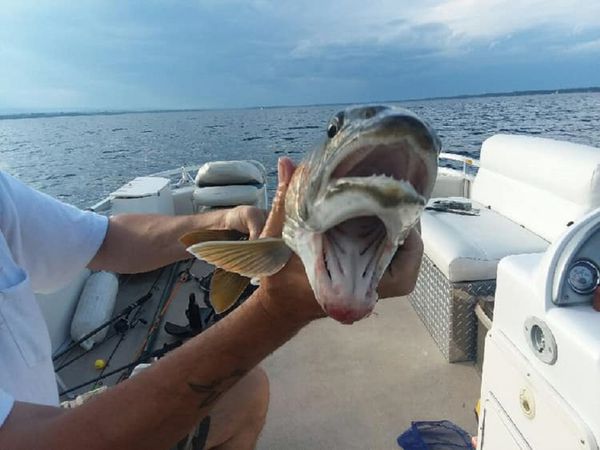