What’s the most germ-filled spot in an airport? It’s not the bathroom. A new study from a team of experts from the UK’s University of Nottingham and the Finnish National Institute for Health and Welfare, published in the BMC Infectious Diseases journal, has revealed those airport security plastic bins are the biggest culprit for spreading germs in airports. So, a CNN news report recommends that the next time you’re dumping your phone, passport and laptop into the bin—have hand sanitizer handy. The team monitored germ levels on a variety of surfaces at Helsinki-Vantaa airport in Finland during the winter of 2016. They found evidence of viruses on 10% of all the surfaces they tested. Other germ hotspots were shop payment terminals, staircase rails, passport checking counters, children’s play areas and in the air. There was evidence of rhinovirus—the cause of the common cold—plus some signs of influenza. The CNN report noted that a 2015 study from Travelmath reported that the tray table was the most germ-filled item inside an airplane, with overhead air vents also among the most germ-filled surfaces.

Ruso, North Dakota, is the state’s smallest city and almost lost its incorporation. After the death of its long-time mayor, the population fizzled to only two residents. According to the North Dakota Century Code, it takes a minimum of three residents for a community to be incorporated, the Associated Press reports. The city discovered that a man qualifies as a resident because he has a Ruso mailbox and makes daily checks on his horses and chickens on land within city limits. He is expected to become the city’s next mayor. The man and his wife currently live in Velva but plan to move later this year to Ruso, where they have a residence under construction. And the town is saved!

In Roanoke, Virginia, the operator of Clean Soles, a two-year-old sneaker store, was raided by two people on July 20 and by one person in August 25. The Roanoke Times reports he lost shirts, hoodies, a jacket, one complete sneaker pair—and 13 right shoes. The store operator says he typically keeps right shoes on display, while their other halves rest behind the counter.

In Lincolnshire County, UK, a 78-year-old recently had a very, very bad day. First, he was cycling quickly to put in lottery numbers in time for a drawing when a motorist pulled in front of him, knocking him off his bike. He missed putting in his numbers by 15 minutes, and later found his numbers would have won him £10,000, The Sun reports. Deciding to drown his sorrows, the man went out for drinks. When he returned home, he started cooking some food on the stove, but feel asleep and woke up to the sound of the fire alarm. The kitchen blaze grew, stripping roof tiles and melting an extractor fan, before firefighters arrived and put it out.
Is this a door or a beach? 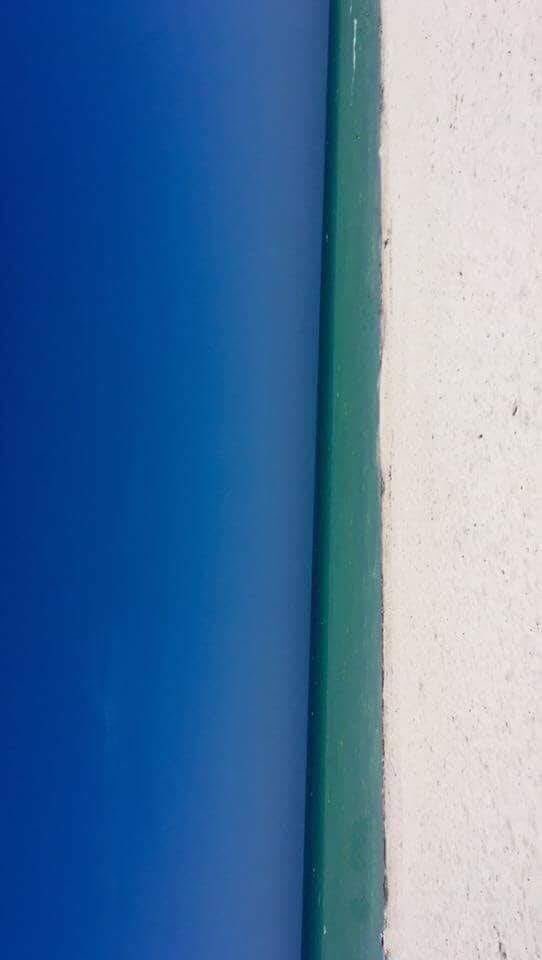 In New York City, the smallest diamond thief was caught on camera.

If you can't view the below video, try https://youtu.be/gi8QCtAaxZw.
In Kuwait, a store has reportedly been shut down for tampering with its products. It was sticking ‘googly eyes’ on fish to make them appear fresher. 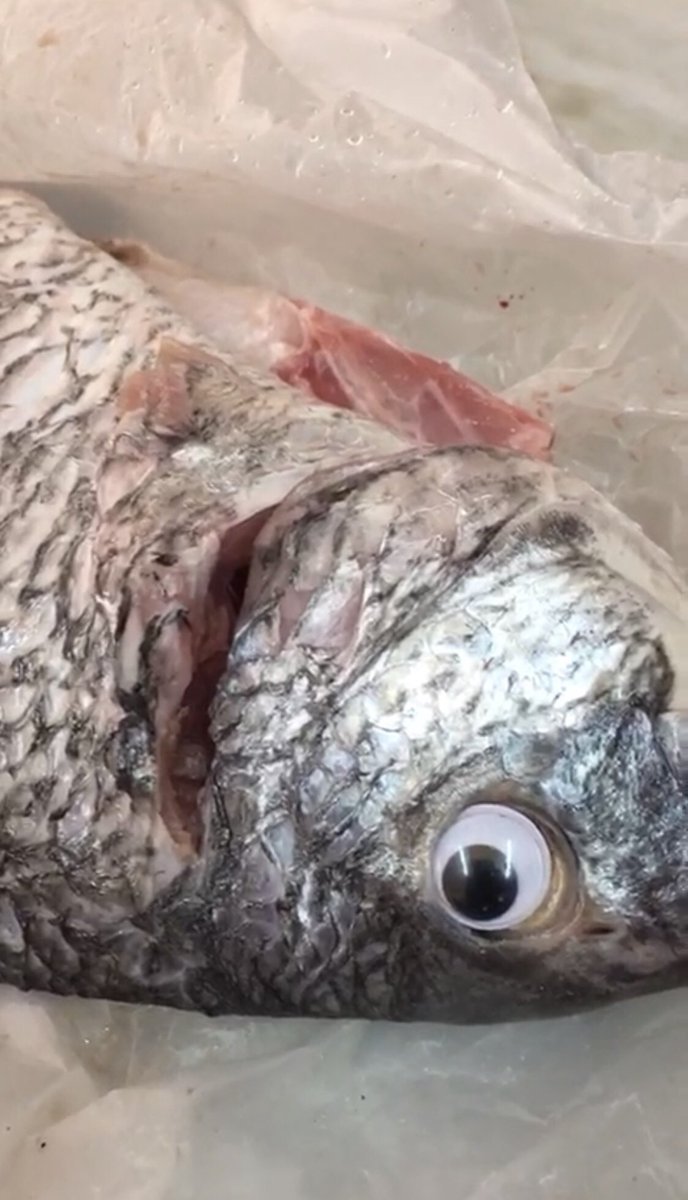