A monkey magic trick, a chair fail, a failure to launch, and more.

In Boise, Idaho, a family made a surprising discovery while remodeling their home. When they removed roof shingles that were covering a bedroom wall, they found about 1,600 baseball cards from the 1970s and 1980s glued to the plaster. UPI reports that the new owners of the home contacted the son of the original owners who said the cards are unlikely to be of any value, even if they weren’t glued. The new owners said the cards are affixed to the wall too strongly to remove, and they are willing to allow someone to take the wall away, if interested.

In Arlington, Virginia, the Pentagon recently had an unusual national security situation. According to UPI, the Animal Welfare League of Arlington were summoned to the U.S. Department of Defense headquarters when a “chicken was caught sneaking around the security area at the Pentagon.” The crisis was averted, and the chicken has a new permanent home at a Virginia animal sanctuary.

A monkey’s mind is blown. If you can’t view the below video, try https://youtu.be/paNDdoXpPrg.

Taking in stride a fall through a broken chair. If you can’t view the below video, try https://youtu.be/-vGbJrkW254.

Failure to launch. A man attempting to launch his boat into a lake using a ramp ended up with his boat, trailer and pickup truck submerged in the water. 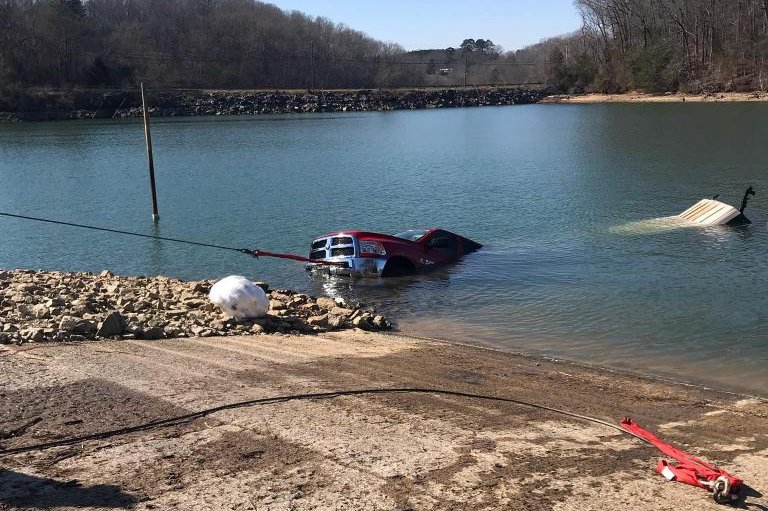