A Government Accountability Office (GAO) report explains that the IRS and the Department of Labor (DOL) have issued guidance on transferring defined contribution (DC) retirement savings for missing participants to states; however, the IRS has not clarified certain responsibilities or ensured that the retirement savings that owners claim from states can be rolled over into other tax-deferred retirement accounts.

For example, the IRS has not specified whether retirement plan providers should report state transfers to the IRS as distributions and withhold federal income taxes. IRS officials told the GAO that the agency has not issued guidance to clarify this issue because of competing priorities. As a result, GAO says, retirement plan provider practices vary—some providers withhold taxes when transferring savings to states while others do not.

In addition, the IRS has not taken action to ensure that individuals who claim retirement savings from a state can roll over these savings to other tax-deferred retirement accounts after the IRS’s 60-day deadline. IRS allows individuals to roll over savings after 60 days for several reasons, none of which include claiming savings from a state. The GAO report says, “Federal law seeks to protect the interests of participants in retirement plans. Account owners who are unable to roll over their reclaimed savings forgo the opportunity to continue investing the funds on a tax-deferred basis.”

The GAO has recommended that the IRS consider clarifying whether transfers from employer-based plans to states constitute reportable and taxable distributions and consider modifying its list of permitted reasons for rolling over savings after the 60-day rollover deadline. The IRS agreed with its recommendations and noted that the agency will work with the Department of the Treasury to address them.

The full GAO report may be downloaded from https://www.gao.gov/products/GAO-19-88. 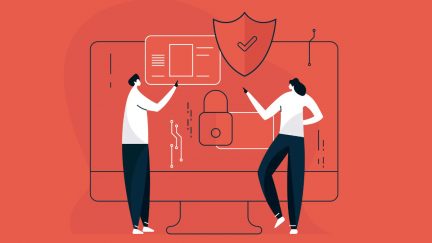