The nation’s long-term care insurers paid out $12.3 billion in claims during 2021, representing a significant increase over prior years, according to the American Association for Long-Term Care Insurance (AALTCI).

As pointed out by Jesse Slome, AALTCI director, the amount of claimed benefits paid to policyholders grew by approximately $700 million compared to the 2020 payout. According to the association’s annual report of claims paid, the $12.3 billion paid represents an increase of $2 billion over the total claim benefits paid by the industry in 2018.

“Claim benefits were paid to some 336,000 policyholders,” Slome says. “Some claims amount to small amounts and some can be significant, totaling over $1 million.”

Partly explaining the growth in payments is the fact that the number of individuals paid during 2021 grew by roughly 11,000 compared to the prior year.

“Even if you do a simple calculation, the average claim amount paid out for the year would equal $36,600. And claims can last for several years,” Slome adds.

The amount reported represents claims for those owning traditional or health-based long-term care insurance. The association report does not include data for those who have purchased a linked-benefit policy. These include life insurance or annuity policies that can also provide payouts for qualifying long-term care needs.

According to data provided by Genworth’s U.S. life insurance division, fewer than 10% of those who will likely need long-term care insurance own a policy. Related data from Northwestern Mutual suggests seven out of 10 people over the age of 60 will face a long-term care event.

What typically prompts a person to decide to inquire about or purchase long-term care insurance is having experienced the need for such care in their own family, according to Northwestern Mutual. Or, perhaps, they are facing a medical issue of their own.

A HealthView Services analysis reveals that an average, healthy 65-year-old male/female couple has a 75% chance of at least one spouse requiring some form of long-term care if each live to their actuarial life expectancies. “Regardless of the type of care required, those who fail to plan for long-term care may face substantial medical bills with few means to pay other than by liquidating assets,” it says. 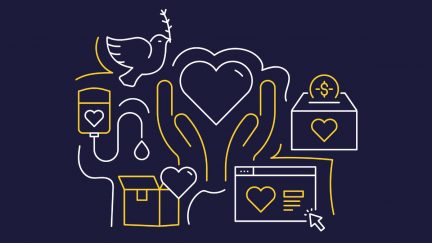 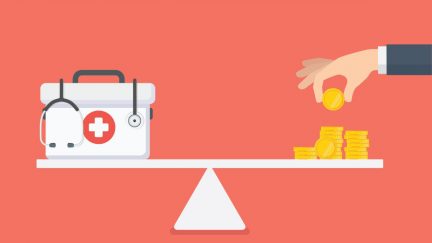