Lowe’s Cos. has filed a partial settlement with a participant in the company’s 401(k) plan after a lawsuit alleged the company violated the Employee Retirement Income Security Act (ERISA) by making imprudent investment choices.

Filed in the U.S. District Court for the Western District of North Carolina, the partial settlement was reached with Lowe’s Cos. Inc. and its administrative committee. It excludes co-defendant Aon Hewitt Investment Consulting. Last week, Aon Hewitt and the plaintiff told the court they were unable to resolve the case through settlement, and claims against Aon Hewitt moved forward.

Among other things, the settlement agreement between Lowe’s and the plaintiff provides for a $12.5 million settlement fund that will be allocated to eligible class members after deductions for attorneys’ fees and costs, administrative expenses and a class representative service award, according to court documents.

Payments will only be made if the court approves the settlement. The court has not reached yet a date to consider the agreement. 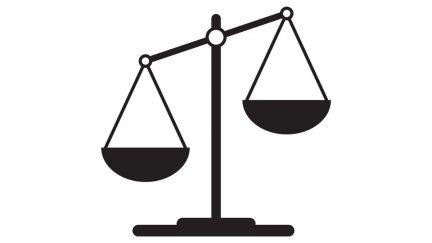