As the U.S. Congress contemplates ways to expand retirement plan coverage to more workers, various U.S. states are doing the same on a more local level, including New York.

Last week, the New York State Assembly passed a bill meant to strengthen the state’s fledgling Secure Choice Savings Program, advancing the legislation by a strong 121 to 26 bipartisan margin. Supporters of the bill, technically known as “A03213A,” say it will help millions of private-sector employees in New York state save for their retirement, making them more financially independent.

Among those voicing support for the bill and commending the lower chamber of the New York legislature for its passage is AARP New York State Director Beth Finkel. In a statement marking last week’s affirmative vote, she urged New York Senate Majority Leader Andrea Stewart-Cousins—and the full Senate—to pass the bill and Governor Andrew Cuomo to sign it.

The legislative action in Albany, the state’s capital, is unfolding at the same time that New York City is revamping its own retirement savings offering. In fact, New York City Mayor Bill de Blasio just signed into law a proposal passed by the City Council that will create a new city-facilitated retirement savings program for private-sector employees. The city program will create a mandatory auto-enrollment IRA program for employers that do not offer a retirement plan and employ at least five people.

Notably, the state-level legislation would require companies with at least 10 employees, which now offer no way for employees to save for retirement, to facilitate workers’ participation through auto-enroll payroll deduction—unless the employee opts out.

“That would vastly increase participation,” Finkel suggests. “More than 2.5 million New Yorkers work for companies with at least 10 employees. And while people are 15 times more likely to save if they can do so through their workplace, they’re 20 times more likely if they’re automatically enrolled.”

Finkel and other supports of both the city- and state-level legislation say the new savings programs should be particularly beneficial for communities of color and other groups who have historically not enjoyed great access to the defined contribution (DC) retirement savings system.

According to an analysis published on JD Supra by Richard Loebl, senior counsel at Seyfarth Shaw LLP, signature of the bill would see New York joins three states—California, Oregon and Illinois—that have already established and operate such programs at the state level, whereby covered employers are required to auto-enroll employees in IRA retirement savings accounts.

The California program, CalSavers, recently prevailed in the U.S. Court of Appeals for the Ninth Circuit against a challenge that it was pre-empted by the Employee Retirement Income Security Act (ERISA). As Loebl explains, the primary bases for this decision are that the program is not run by a private employer and that employers maintaining ERISA retirement plans are exempted from coverage by the program (hence, there is no interference with an ERISA plan). 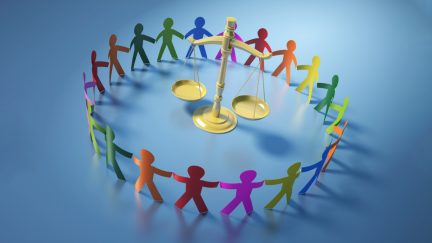 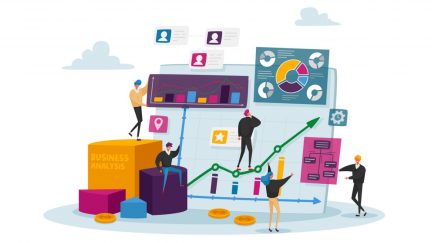 « Employees More Engaged With HSAs Over the Past Year