Nearly three-quarters of Americans surveyed do not know how much they pay in fees for their retirement accounts, according to a survey commissioned by investment management firm Rebalance.

More than half of survey respondents (57%) indicated they believe that they pay either no fees, or very low fees, to maintain their retirement investment accounts. Nearly one-quarter said they don’t know how much they pay in fees. The survey covered more than 1,000 U.S. adults, age 45-75 and working full time.

If defined contribution (DC) plan participants don’t know they pay fees or how much they pay, then they also don’t know that fees for their plans are likely going down. The newly released “401k Averages Book 21st Edition” reveals investment fees continue to decline. All scenarios saw a year-over-year decrease in total investment costs ranging between 0.02% and 0.04%, with the average representing a decrease of 0.03%.

“Even as 401(k) fees continue to decline, the industry saw new fee litigation cases explode in 2020. This may be why many studies are showing a majority of employers are looking to review/benchmark their plan fees in 2021, while others are considering vehicles such as pooled employer plans (PEPs),” says Joseph W. Valletta, author of the “401k Averages Book.” 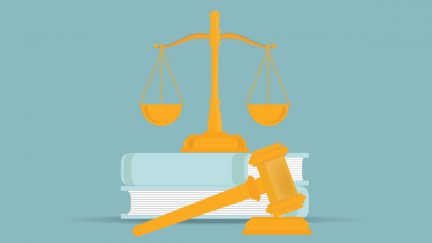 The defendants in a lawsuit against Bronson Healthcare will pay $3 million to settle charges of ERISA violations.

The lawsuit against the company claims that, in some cases, expense ratios for the plan’s funds were 364% above the...
SPONSORED MESSAGE — SCROLL FOR MORE CONTENT

« SURVEY SAYS: Would You Invest in an Annuity?