Removing some of plan sponsors’ responsibilities for retirement plans and transferring them to a third-party entity (TPE) can help small and large sponsors alike, according to an issue brief from the American Academy of Actuaries.

The report, titled “Retirement Policy: Potential for Changing Roles of Employers in Retirement Programs,” identifies employer retirement plan designs sponsors have used that underscore risk sharing. This method of reducing employer involvement and responsibility is also called “decoupling.” The brief says it has the potential to redefine the traditional roles for employers that have retirement programs by removing many of their direct responsibilities for retirement plans and extending employer-sponsored retirement benefits to additional workers.

“The hope from a policy point of view is that with decoupling there will be more workers who have access to retirement plans through their employer and also that employers, large as well as small, will be able to shift some of the burden of sponsoring the plan and focus on their underlying businesses,” says Claire Wolkoff, chairperson of the American Academy of Actuaries’ Retirement System Assessment and Policy Committee.

Small employers, with constrained resources and workplaces that might employ gig, seasonal and temporary workers, are often less likely than larger employers to provide employer-sponsored retirement benefits including defined contribution (DC) plans. “This [report] stemmed from a concern that about one-third of the people in the private workforce do not have any employer-sponsored benefits,” Wolkoff says.

Decoupling could encourage plan adoption among small employers that are concerned about fiduciary liability and where employer-sponsored benefits are lacking, she explains, potentially expanding the pool of people who have access to a workplace retirement plan.

TPEs that are taking on plan sponsor responsibilities include administrative firms that perform recordkeeping services for DC plans, as well as investment providers and others performing compliance and communication duties, according to the brief.

2019’s Setting Every Community Up for Retirement Enhancement (SECURE) Act established pooled employer plans (PEPs), which allow unrelated employers to group together in a single plan and file a joint governing plan document and Form 5500. Like other decoupling arrangements, PEPs are a method to allocate the burden of plan management and decrease fiduciary liability.

Sharing fiduciary responsibility is among the most attractive aspects of shifting responsibilities by decoupling and banding together in a PEP, Wolkoff explains.

For small plans, there are few drawbacks to decoupling, Wolkoff notes. Plan sponsors that are considering PEPs, decoupling or other arrangements will want to start by looking at the size of the employer, she says.

But there are trade-offs for bigger employers as well. Large plan sponsors often have custom-designed plans for a specific workforce, which may not be possible if they’re decoupled, Wolkoff says.

“That could be a disadvantage and, therefore, there will be entities that at least short-term will stick with their single-employer plan,” she says.

The issue brief also breaks down the numerous functional responsibilities plan sponsors have—i.e., dealing with participant status, administration, remitting required contributions, compliance, investments, communication and design—and categorizes which party is primarily accountable for each of these responsibilities under each of seven plan types.

“We showed in our paper some examples of foreign countries that have various types of decoupled arrangements and we did that to give examples for policymakers about the types of possibilities,” Wolkoff says. “However, there are regulatory differences, so we can’t necessarily compare one country’s experience to another.”

The issue brief can be accessed here. 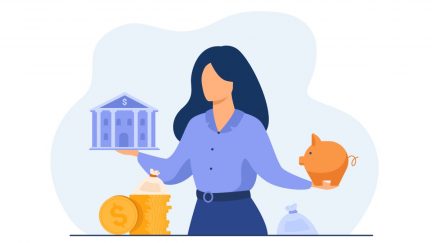 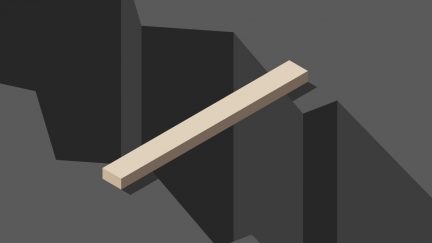