The “2021 U.S. Retirement Survey,” conducted in late January among 1,000 U.S. consumers ages 45 to 75 and 230 workers with employer-sponsored defined contribution (DC) plans, reported that of those participants who were aware that their plan had ESG options, nine out of 10 said they invest in them. The survey found that 37% of DC plan participants said they are offered ESG-related investment options by their employer, while 40% said they did not know.

Of those who said their DC plan did not offer ESG investment options or did not know, 69% said they would or might increase their overall contribution rate if they were offered ESG options. Only 31% said they would not.

As interest in sustainability practices rapidly increases, workers in different age demographics are demanding access to ESG options in their plan’s lineup. The most common supporters of ESG investments are Generation X and Millennial employees, says Sarah Bratton Hughes, head of sustainability, North America at Schroders.

“You have this combination of both Gen X and Millennials who are super focused on sustainability,” she says. “The pandemic has only accelerated that. There is much more of a focus on how companies are treating all their stakeholders, and the pandemic is bringing to light how that impacts investment returns, as well as individuals over the long term.”

Deb Boyden, head of U.S. defined contribution at Schroders, adds that as more members of Generation Z enter the workforce, demand for ESG investments will accelerate.

“We’re recognizing the broader awareness and trend of sustainable consciousness, and it’s increasing everywhere,” she notes. “That trend is now being reflected in DC plans, especially with younger investors that are part of the workforce and who have a savings plan.”

With some workforces returning to a sense of normalcy throughout the U.S., more participants said they look forward to focusing on their assets. Fifty percent of participants surveyed said their primary investment objective is to grow their assets, compared with 21% who don’t have access to a DC plan. That group of respondents largely (56%) said their goal is to generate a steady income.

Asked how confident they were in their ability to smartly invest their assets in retirement, 42% of plan participants said they were “very confident” compared with 18% without a DC plan.

As ESG interest rises, Boyden says she expects many participants will grow their assets through sustainable investments.

“Investments and ESG mentality coming together really goes hand in hand,” she says. “It’s not just one or the other now. It’s individuals wanting to achieve both goals in their investment process.”

CalSTRS will move 20% of its public equity portfolio to a passive, low-carbon strategy. 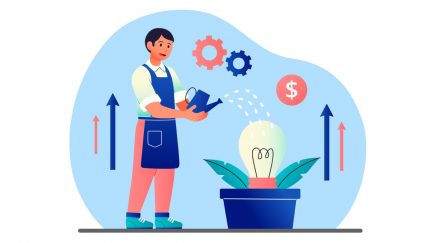 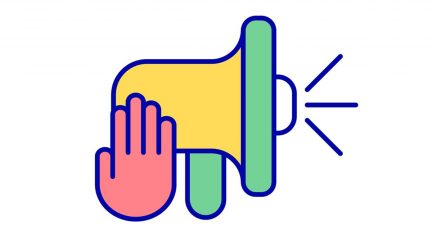