Through PLANSPONSOR’s annual Defined Contribution Survey, 14 providers received the highest marks when defined contribution (DC) plan sponsors of all size plans nationwide answered the following question: How satisfied are you with your provider?

Nearly 3,500 responses were received and tabulated, 14 companies accumulated the greatest number of service “cups” in the survey’s six main asset classes ranging from “micro” plans with less than $5 million in assets to “mega” plans with more than $1 billion in assets. They are listed below; the numbers in parentheses are the number of best-in-class (BIC) awards:

The companies will be recognized at the annual 2019 PLANSPONSOR/PLANADVISER Excellence in Retirement Awards dinner event in New York City. This networking event celebrates the accomplishments of the best of the best in the retirement plan industry. Each year, the nation’s leading retirement plan sponsors and advisers, as well as the top product, investment and service providers are honored at this exclusive gathering, hosted at the beautiful Pier 60 in the Chelsea Pier complex, overlooking the Hudson River.

“We created the Awards for Excellence dinner to recognize not only the standouts in the DC provider community, but we also honor plan sponsors, advisers and investment managers that demonstrated exceptional performance in 2018,” says Alison Cooke Mintzer, editor-in-chief of PLANSPONSOR and PLANADVISER.

For more information about the dinner and list of winners, visit here. 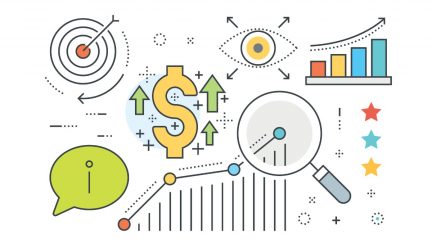 Study Shows the Value of DC Plans for Employees

« Generation X Not As Confident About Retirement Readiness As Baby Boomers