According to a press release from The Actuarial Profession, the research found that the chance of dying in the year immediately following the death of a partner could be up to twice as likely for women and up to six times greater for men than in subsequent years. The study, designed for use by insurance companies to help price life assurance and pensions products, illustrates that after the one-year period following a partner’s death, the chance of the surviving partner dying reduces.

“Not only does this research confirm the existence of broken heart syndrome, but it gives an idea of how long the effect lasts. This could help to make premiums fairer, both for life assurance policies and for annuities,” Paul Sweeting, chairman of the Actuarial Profession’s Research Steering Committee, commented in the release.

The research paper is based on the analysis of 11,454 life annuity contracts for couples in “permanent” relationships held by a Canadian insurer between 1988 and 1993. Among those, there were 195 couples where both individuals died during the observation process; 1,303 couples where one partner died during observation; and 9,956 where both survived. Only couples aged 40 years and over were included in the analysis.

The full paper is available to download from here . 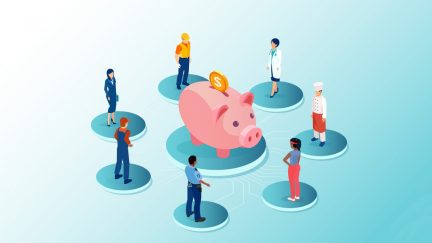