However, some people do manage to save, despite these challenges. Retirement savings correlates with a saver’s life stage, according to a new study from GOBankingRates. For young people just starting their careers, simply saving at all could be a sufficient goal, while those nearing retirement are likely to want to have at least a few hundred thousand in their retirement accounts.

The top balances can be found in the accounts of Baby Boomers and seniors, who are 85% more likely than Gen Xers to have $300,000 in retirement accounts, and 4.6 times more likely than Millennials to have saved this amount

Just more than half of Gen Xers (52%) still have less than $10,000 saved for retirement. This generation was hit especially hard by the financial crisis of 2008/2009, which cost them 45% of their net wealth, GOBankingRates.com says. Younger Gen Xers are falling farther behind than their older counterparts: most younger members have balances of less than $50,000. Older Gen Xers (ages 45 to 54) are clearly making an effort, with an impressive 40% having balances of $50,000 or more.

As respondents get older, the gap between savers and non-savers widens. A larger portion of those age 55 and older report having high-balance retirement funds, but a significant subgroup still has little to no retirement assets. About 3 in 10 of respondents in this age group have no savings. About one-quarter (26%) report savings balances of less than $50,000. More than half (54%) have balances far behind typical retirement fund benchmarks for their age group.

GOBankingRates surveyed three age groups of approximately 1,500 respondents each: ages 18 to 34; ages 35 to 54; and age 55 and older. Respondents were asked, “By your best estimate, how much money do you have saved for retirement?”

More information about the survey is at GOBankingRates’ website. 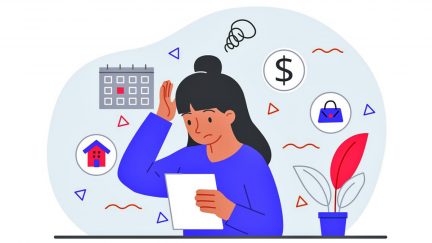 Boomerang Kids Can Put Parents in a Retirement Jam

For retirement plan participants with adult children who have returned home—so-called boomerang kids—Roth options can help. 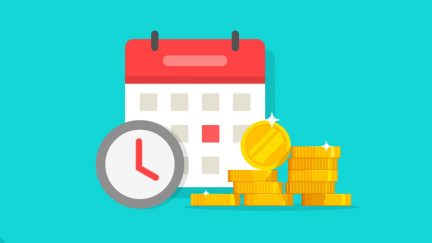 Concern about underperformance of plan investment options hits 57% in 2022, up by 6 percentage points since 2021, according to...
SPONSORED MESSAGE — SCROLL FOR MORE CONTENT