Chairman Schapiro is one of the longest-serving Securities and Exchange Commission (SEC) chairmen, having served longer than 24 of the previous 28. She was appointed by President Barack Obama January 20, 2009, and unanimously confirmed by the Senate. The President announced that he intends to designate Elisse Walter, a current commissioner, as chair upon Schapiro’s departure.

“It has been an incredibly rewarding experience to work with so many dedicated SEC staff who strive every day to protect investors and ensure our markets operate with integrity,” said Chairman Schapiro. “Over the past four years we have brought a record number of enforcement actions, engaged in one of the busiest rule-making periods, and gained greater authority from Congress to better fulfill our mission.” 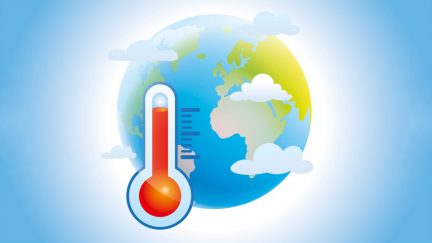 The proposed framework calls on large banks to account for economic risks related to climate change. 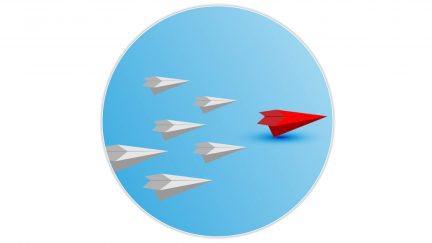