The new tables, Pri-2012, honor the SOA’s commitment to updating its mortality tables every five years, as new data is available. The SOA will accept comments to the exposure draft through July 31, and plans to finalize the tables later this year.

The Pri-2012 mortality tables provide pension actuaries and plan sponsors with the most current information to measure retirement plan obligations and make forward-looking mortality improvement assumptions. The Pri-2012 tables were developed from data collected for 2010-2014, and named for the central year of 2012. It includes 16.1 million life-years of exposure and 343,000 deaths from 402 pension plans. Pri-2012 includes mortality data from both multiemployer and single-employer defined benefit (DB) plans.

The SOA says most plan sponsors that update their mortality assumption from the RP-2006 tables to the Pri-2012 tables will experience only a small change in their pension liabilities, usually within plus or minus 1%. The amount will vary depending on the plan’s mix of occupations, ages and gender, as well as the discount rate and other assumptions used to compute liabilities. 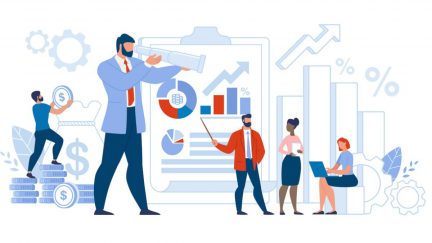 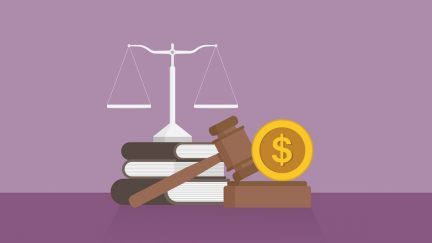 Plaintiffs argue the outdated tables had the effect of reducing the value of employees’ pensions by underestimating the plaintiffs’ life...
SPONSORED MESSAGE — SCROLL FOR MORE CONTENT