Only 16% of employers are very confident their employees will achieve a financially secure retirement, and just 18% of workers share the same view, according to a survey by the Transamerica Center for Retirement Studies presented in its report, “Striking Similarities and Disconcerting Disconnects: Employers, Workers and Retirement Security.”

Sixty-five percent of employers offer a workplace retirement plan, such as a 401(k). Among large companies, this is 92%; medium-sized companies, 86%; and small companies, 59%.

Among employers that do not offer a 401(k) or similar plan, only 27% plan to offer one within the next two years. Asked why they do not offer a plan, 58% say they are not big enough, 41% say they are worried about the cost, and 22% say their employees are not interested. Among those not offering a plan, 25% say they would consider joining a multiple employer plan offered by a reputable vendor that handles the fiduciary and administrative duties at a reasonable cost.

Seventy percent of employers consider their companies to be “aging friendly” by offering opportunities, work arrangements, training and tools for employees of all ages to be successful in their current role. By comparison, only 56% of workers think the same. Only 23% of employers have adopted a formal diversity and inclusion policy statement that specifically includes age among other commonly referenced demographic characteristics.

Only 20% of employers offer a formal phased retirement program for employees who want to transition into retirement. In contrast, 47% of workers envision a phased transition by reducing work hours (30%) or working in a different capacity that is less demanding and/or brings greater personal satisfaction (17%).

“Today, people have the potential to live longer than any other time in history,” says Catherine Collinson, CEO and president of the Transamerica Institute and the Transamerica Center for Retirement Studies. “Many workers now want and need to extend their working lives to financially prepare for longer retirements, but they need support from their employers, which they are not getting.” 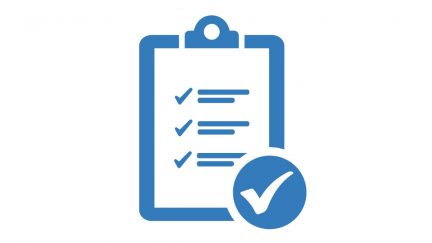