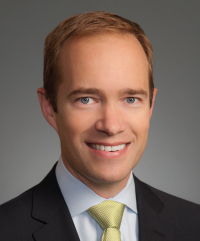 Health savings accounts (HSAs) were introduced as part of the movement towards consumer-driven health care as a way to help Americans take a more active role in understanding and managing health care costs. As they have continued to increase in popularity over the years, the HSA is now being discussed as a true savings account, meaning not only does it have benefits as a way to save on health care costs during one’s working years, but its stored assets can be an integral part of planning for retirement. Eric Dowley, senior vice president at Fidelity Investments, spoke with PLANSPONSOR about how companies have expanded their conversations with employees to help them recognize the value of the HSA.

PS: What is an HSA and to whom are such accounts currently available?

Dowley: An HSA is a highly tax-advantaged account to pay for qualified medical expenses that can be used in the near term as well as for savings in the longer term. They’re available to anyone who enrolls in an HSA-eligible health plan. These plans work much the same way as traditional plans where you get comprehensive coverage for a wide variety of services, no-cost preventative care, typically a wide network of doctors and prescription drug benefits. The difference is that there’s a higher deductible, which can mean more upfront costs on services for individuals who select an HSA-eligible plan than with a traditional plan.

The HSA was originally intended to help pay for the expenses that would have been covered under the traditional plan. But many people find that they don’t use all of the money, and their balances begin to grow. They start to recognize that the HSA can be part of their long term savings strategy since money in the HSA carries over year-to-year.

PS: As the interest has broadened, why are they now becoming part of the retirement savings and income conversation?

Dowley: There are a couple of dynamics going on, and it sort of mirrors what happened in the retirement space with a migration from pension plans to 401(k) plans. People today are not receiving retiree medical benefits the way they were even 10 years ago, so there is that shift from a benefit perspective. On the other side are ballooning health care costs. Fidelity does a study every year on expected medical expenses in retirement. In 2015, we estimated a couple retiring at age 65 would need $245,000 to cover medical expenses in retirement. That is obviously a significant portion of people’s savings from a retirement perspective. Thinking about the medical expenses is an important part of understanding your overall retirement readiness. In addition, employers and employees are no longer separating health and financial wellness, so having a resource like the HSA helps them kill two birds with one stone.

PS: How can companies help employees recognize the value of an HSA and how can they engage employees to put money aside and save into these programs?

Dowley: In terms of the value side of things, a lot of this is the way that the HSA-eligible plan and the HSA are positioned. There has been a migration to these types of plans, but maybe not a full embracing of them. They can feel as if people are getting put into them versus choosing to be in them. I think that companies can switch that dialogue—and many have. There are many benefits for employees in opting into an HSA-eligible health plan and an HSA. Employers can help change the perception by highlighting the benefits, providing clear education on how they work and helping dispel common myths about them. Many people don’t know that unused money in the HSA carries over each year and is yours to keep, even if you change employers or health plans.

Next, what we’ve found is those companies that really embrace the idea of educating people about how these plans work tend to get much better engagement and better adoption. If employers put in the time, set clear expectations and help their employees understand the benefits, they will see people become more comfortable with it. We also find that people like the plan better the longer they are in it.

Employers can also help employees do the math and compare what they might expect to spend on premiums and out-of-pocket expenses in a traditional plan relative to what they might expect to spend in a HSA-eligible plan. It’s about helping people think about how they might balance the differences, understand what to expect when those costs hit over the course of the year and how to be prepared by contributing to their HSA. More broadly, helping them comprehend that if they don’t opt into the more traditional PPO type plan, they can put the premium savings into their HSA and pay themselves rather than paying for that type of insurance. It’s about making this easy for employees to embrace and understand.

We’ve started to draw on some of our experiences in the DC space and serve up the next, best step for people. The ability to direct more specific, digestible messages that are relevant for that individual’s next step is really helping people engage. If they are new to the plan, and they don’t know the difference between an FSA and an HSA, they should get one message as their next step. But if they’ve fully researched it, have some disposable income and are not uncomfortable with the out-of-pocket requirements, they might get a different message to help move them along. It’s really a different journey for each employee.

Dowley: The short answer is no. The individual nature of the accounts relieves some of the complexity and the burden to select the lineup within them. However, when an employer is selecting their HSA provider for their employees, there are some things they should look at in the context of the investments available, such as the breadth of options to serve the unique needs of their employee base. There are a whole host of providers—some with a limited lineup and some with an extensive lineup.

The next layer is understanding the fees associated with the investments that would be available to employees. Even though the employer is not a fiduciary under ERISA, it’s important for them to understand that the investment options will be beneficial to their employees in the long run.

Then there is some wrapper around being able to help employees choose from the investment options, such as through online capabilities. We’ve found that the live channel—actually speaking to someone who understands the HSA and the investment options—tends to be really effective for people in understanding what their options are, which may be most appropriate and then taking action

PS: What role does an HSA play in retirement savings diversification?

Dowley: There are several answers to this question. The first is understanding that from a tax perspective, the HSA is one of the most tax-advantaged vehicles around. You’re able to put money in on a tax-free basis, it grows tax free and then as long as the money comes out to pay for qualified medical expenses, it’s coming out tax-free as well. You get this triple tax advantage that doesn’t exist with any other vehicle. Additionally, there is flexibility in how you spend these dollars particularly in retirement. If you are worried that your HSA is only for medical expenses, after age 65 you can use your HSA to pay for any expense and just pay income tax like a withdrawal from your 401(k) at retirement. The benefit is that if you have healthcare expenses in retirement, by paying from your HSA you are not paying taxes on those withdrawals.

When you think about how you can make it easy for employees, I go back to this idea of doing the math. Most people are used to paying for these PPO plans that typically have much higher premiums than HSA-eligible plans, and one way to help people think about it is to just say, look you might’ve been willing to pay this amount before on a monthly or biweekly basis, and let’s just look at what the difference is with the HSA-eligible plan, particularly on an annual basis.

There’s money that you could be paying yourself into the HSA and see zero difference in your paycheck on a month-to-month basis. So, that’s one way to just really easily think about helping people start to get involved with a HSA-eligible plan and the HSA.

We started a couple years ago to try to look at this exact question: will helping people understand the benefits of the HSA actually detract from their overall savings? In fact, we’ve seen the opposite. We see more and more people increasing their DC savings rate after they’ve started contributing to an HSA. Once they start to really understand the benefits of the HSA, they embrace it and it doesn’t take away. It actually just augments their overall savings picture.

PS: Are there, then, particular demographic groups for which an HSA would be most valuable?

Dowley: There are enough different types of benefits to the HSA-eligible plan and the HSA to make it attractive for a broad array of people. Certainly, most obvious would be the younger, healthier crowd, not likely to be huge consumers of healthcare, at least early on. They might have less risk of some of that up-front out-of-pocket cost, and they get the longevity benefit of having contributed and invested in the HSA. For people that are starting closer to retirement, they can make the maximum contribution, plus a catchup contribution, plus potentially a spousal catchup contribution. For that group, it is a way to really pad their retirement savings through this tax-advantaged vehicle. When you look at the options available, there are benefits for a spectrum of demographics.

Overall, it’s really important to look at the terms of the health plan. Even people who have high medical expenses may end up with lower overall costs with the HSA-eligible plan and HSA combination. Plus you get the advantage of being able to save and invest anything you don’t spend. 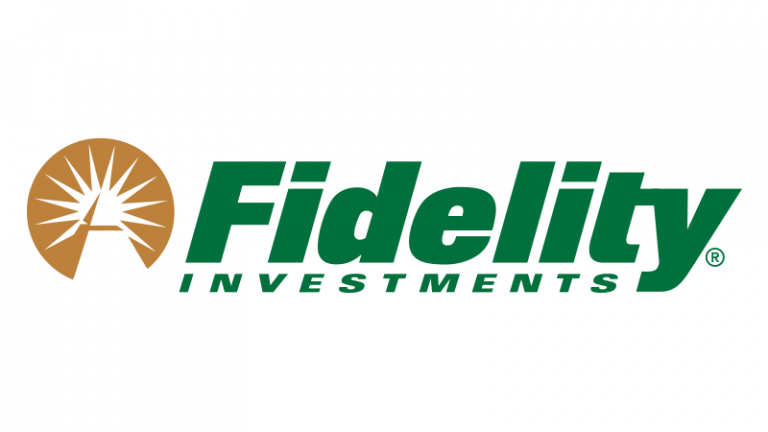 « The Retirement Winds of Change