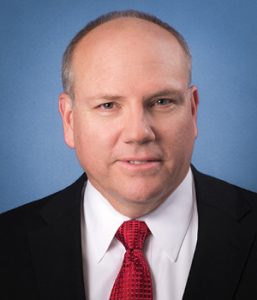 Plan sponsors have a lot of information to communicate to plan participants—and not just during the accumulation phase of their careers. As people increasingly are using their defined contribution [DC] retirement plans to generate income in retirement, plan sponsors must be able to simply and clearly communicate the distribution options available to participants. But, when most employees spend less than a minute making their annual benefit selections, how can employers grab their attention and help them understand the distribution options presented? Tim Brown, senior vice president and head of Life & Income Funding Solutions with MetLife, spoke with PLANSPONSOR about how plan sponsors can help participants understand the risks associated with managing lump sums and offer solutions that allow participants to create an income stream they cannot outlive.

PLANSPONSOR: How has the evolution of workplace retirement benefits impacted retirement security of Americans?

Tim Brown: With the shift away from defined benefit [DB] plans, the DC plan is now the primary source of retirement income for many workers, and the burden has shifted to them to create sustainable, predictable income for life. Often they may not fully comprehend the degree of this responsibility shift.

PS: What distribution options are plan participants generally presented with?

Brown: At retirement, participants are typically presented with just a couple of options. In the DC space, the choice is either a lump sum [or drawdown strategy] or an annuity, which provides a retirement “paycheck.” In the DB world, historically the only distribution option was in annuity form, but then DB plans started offering lump sum distributions to encourage early retirement in the 1990s. For many workplace retirement plan participants, the draw of a lump sum—receiving what some perceive as a “pot of gold”—is often very appealing. Basically, those two distribution options are what inspired our study, the MetLife Paycheck or Pot of Gold StudySM.

PS: If a participant is deciding between that proverbial pot of gold and guaranteed lifetime income—the replacement paycheck—what should they consider?

Brown: With the lump sum, risk gets shifted onto the individual: longevity risk, where participants or retirees underestimate how long their money needs to last; inflation risk; and, market risk, to name a few. Also cognitive risk—not being able to manage their money and make critical financial and investment decisions as they age.

MetLife’s Paycheck or Pot of Gold StudySM looked at consumers’ attitudes and decision-making regarding choosing between lump sums and guaranteed income payments, both from DB and DC plans. We commissioned Harris Poll to survey 1,069 U.S. adults, ages 18 and older. This included 712 adults, ages 50 through 75, who either took a lump sum of at least $25,000 and had a DB plan, or had a balance of at least $25,000 in their DC plan upon retirement, or had monthly annuity payments of at least $500 from a DB or DC plan. One in five, or 21%, of those who took a lump sum depleted it within five-and-a-half years. That’s a scary statistic. Another one in three who still had money left was concerned that they would run out eventually.

According to the Society of Actuaries [SOA], 65% of Americans aged 65 will live to 85, and many even past 100. Our study found that a lump sum, on average, will last just under 17 years—significantly short of most retirees’ average life expectancy.

Brown: Many people forget what their retirement savings are there for. Some view the money as a large windfall and they have illusions of doing things like transferring a large amount of money to their heirs, instead of first taking care of their own needs. We call this the lottery effect. It’s also called a wealth illusion: presenting people with more money than they may ever have seen before at once.

There are behavioral studies that talk about framing—comparing an investment framework with a consumption framework. While we work, we tend to consume our income for current bills and expenses; any remainder we might save for the future. Helping folks understand why they need to save—to focus on how much, over time, they’ll need for expenses in retirement—actually means they’ll take less investment risk. This makes annuities more attractive, because they’re a less risky option. And, because an individual’s life expectancy is unknown, they often feel better about insuring against that risk of running out of money.

PS: How can participants ensure their income lasts?

Brown: Many participants have been saving in target-date funds [TDFs], and may not be active investors. They have a set-it-and-forget-it attitude in terms of saving and investing. So, when they get to retirement, they won’t immediately want to shift to actively managing their investments. When they retire, most people who’ve been in TDFs are really looking for a retirement distribution option that’s set-it-and-forget-it as well.

Lump sum recipients appear to have many more financial concerns than annuity holders do, such as “How much should I spend each month? What should my investment allocation be?” Our study illustrates this—in the study, 52% of the DB and DC plan participants who chose the lump sum conceded that taking the annuity would have made their budgeting much more predictable. In fact, 63% of those with the lump sum said they had major spending within the first year, and about one-third of those regretted that major spending. Nearly 25% of those who gave money away regretted it. This goes back to the wealth illusion.

Plan sponsors should provide adequate information that allows plan participants to fully understand the choices presented to them. When it comes to offering retirement income solutions, the focus should be on simplicity—not presenting too many choices or features that are too complex. When you see a restaurant menu that has multiple pages, you get overwhelmed and tend to order the first thing you saw. Plan sponsors should consider their employee population and its financial acumen.

Brown: First, plan sponsors can facilitate positive outcomes by framing their DC plan in terms of its ability to provide secure retirement income, not just as savings.  We are witnessing a sea change in that regard with 85% of DC plan sponsors believing that the core purpose of a DC plan should be to serve as an income source in retirement.  When plan sponsors offer a retirement-income solution, they should also ensure that they are framing income annuities properly since these products are often misunderstood. Pure and simple, they’re insurance to protect you from outliving your income. They eliminate the retirement-related risks we’ve been discussing, but they are not investments. And, when selecting an income annuity provider, it’s critical for plan sponsors to work with an insurer that can help create awareness and provide education and tools that facilitate action.

PS: Would you explain the role of partial versus full annuitization?

Brown: Partial annuitization provides the best of both worlds. Some concerns about annuitizing tend to be, “Does it protect against inflation risk?” or “Am I turning over too much money?” One of the pros of income annuities is that they address all retirement-related risks. These solutions allow participants to secure guaranteed income for their expenses, which allows them to have peace of mind in retirement—for example, in our study, 91% of our participants who took the annuity felt more financially secure and 92% of them said they use the annuity to pay day-to-day expenses, such as housing, utilities, food and transportation. Partial annuitization allows participants to annuitize a portion of their balance so they can pay for those predictable expenses. Ninety-five percent of those with the annuity also said their budget has become much more predictable.

The study also showed that, if presented with a new opportunity to choose between a  lump sum or an annuity, or some combination of the two, 30% said they would take the combination. So, partial annuitization is important, even from a plan sponsor perspective. Seventy-nine percent of plan sponsors that we’ve surveyed in the past prefer offering participants partial annuitization rather than an all-or-nothing approach.

Brown: Policymakers have made some strides to strengthen retirement security for millions of U.S. workers but there are a few areas that still need attention. For example, proposed legislation, the Lifetime Income Disclosure Act, which has bipartisan support, would require plan sponsors to show, on DC plan benefits statements, what participants’ savings may produce in terms of income–in addition to showing their balances. Some sponsors we work with do this voluntarily: participants have a more accurate picture of how much income their savings will produce and, often, savings rates go up as a result.

Plan sponsors are also waiting for the Department of Labor [DOL] to clarify the safe harbor rules regarding annuity carrier selection in order to make it easier for plan sponsors to include income annuities in their DC plans. They want the safe harbor to be strengthened, so they can feel comfortable providing income annuity solutions within their plan and not worry about the fiduciary risk when evaluating the annuity provider. 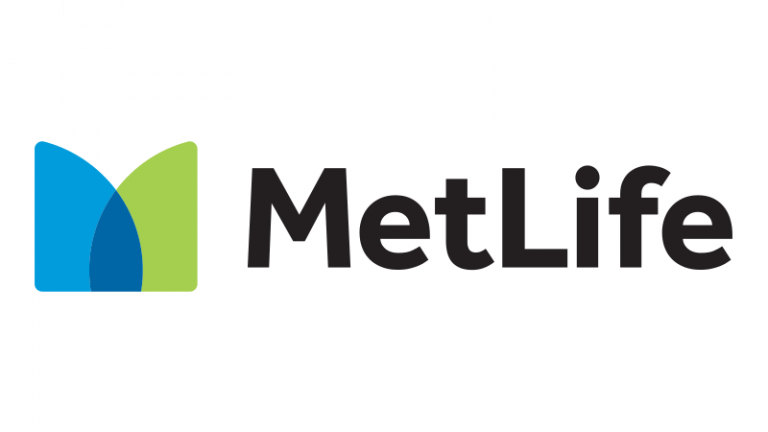