Defined contribution (DC) plans put many responsibilities on plan participants. For participants to have a successful outcome in a DC retirement plan, it is important for plan sponsors to understand what causes participants to delay saving for retirement and how those barriers can be overcome. In order to best understand participant behaviors, American Century Investments® surveyed them about their employer-sponsored retirement plans. Diane Gallagher, Vice President, Defined Contribution Investment Only (DCIO) Practice Management, spoke with PLANSPONSOR about what participants had to say—and what they would like from their plan sponsors.

PS: What is the key finding of your participant research?

Gallagher: Overwhelmingly, participants look to their employers for information and access. They really depend on the employer to set a path to successfully save and invest for retirement.

Twenty years ago, we spent so much time telling employees how valuable a 401(k) or defined contribution plan was to their compensation and benefits, but we didn’t tell them how to use the plan. Now, everyone understands that it’s a valuable benefit. The majority say, “I know I’m supposed to save, but I don’t know how. Please just set up a correct path for me, and I’ll stay on it.”

PS: How do participants feel about employers overall when it comes to a retirement savings plan?

Gallagher: Few participants think their employers have done enough to help them save. So, there’s an opportunity for plan sponsors to be progressive with plan design to capture the masses. All the academic research on automatic programs and defaults supports their effectiveness.

There is much opportunity for plan sponsors to get a committee together and discuss their commitment to implementing automatic plan design. On the plan sponsor side, we had nearly universal agreement that a top corporate objective of the plan was to provide a savings vehicle for retirement, yet only 38% actually measure retirement readiness. If your goal is to provide this vehicle for retirement security, shouldn’t you deploy the whole arsenal to help people succeed?

PS: What kind of help do employees want from their employer?

Gallagher: We specifically asked questions about automatic features. Nearly seven in 10 participants thought automatic enrollment, specifically, should be implemented at a 6% contribution rate. More than half thought that should be done retroactively for all employees, not just new hires. Automatic enrollment has most commonly included a 3% default deferral rate, but participants are amenable to a higher initial contribution rate for the entire population.

When we asked similar questions of plan sponsors, they greatly underestimated their influence and assumed participants wanted less rather than more intervention.

PS: What about investing?

Gallagher: In our prior studies, we heard so much regret about not saving, specifically among pre-retirees. It’s almost a common sentiment that it didn’t matter where they put their money, because they couldn’t save enough to make a difference. But, on the investing side, a little over 70% thought an employer should automatically invest contributions in a target-date fund. This certainly speaks to that growing trend of doing plan investment re-enrollment where, besides contribution rates, you also look at allocation.

For plan sponsors who haven’t looked at transaction history or overall allocation, it’s worth doing so—especially those who have frozen funds in the plan or people still in a default that was set 15 years ago—and then creating an event or call to action to effect change. Most participants will default into the qualified default investment alternative (QDIA).

PS: Do participants have regrets about not saving enough?

Gallagher: Three-quarters said they could have started saving earlier, and nine in 10 have at least some regret. Most said that, today, they should save more. The first five years was the period for which they have most regret, and that was across age groups.

This speaks to two things: One, we’ve done a fabulous job talking about the power of compounding, so people understand that if they’d started earlier, their money would’ve had more chance to grow. Second is self-awareness. Participants recognized that if they started a habit with their first paycheck, they would still be saving. It’s the same pattern with exercising or eating right: If you start early enough, you stay with it.

PS: What are participant expectations concerning the standard of living in retirement?

Gallagher: Roughly half said they expect their standard of living to be about the same as it is today.

The biggest implication affects communication and education. If all our materials about retirement have the beach, the golf course or the Eiffel Tower on them, are we inadvertently discouraging the audience by projecting that retirement is unattainable? Participants already say, “I can’t afford to save.”

We should be more thoughtful about the language and imagery we use. When I started in this business, the standard retirement plan headline was: “It’s a 30-year vacation.” No, it isn’t. This isn’t negative or pessimistic, but it is realistic. For most participants, the goal is independence rather than affluence.

PS: How do participants’ perspectives and plan sponsors’ assumptions align or differ?

Gallagher: It really is around this idea of intervention. Employers are a bit cynical about employees. About six in 10 say, “We can offer them education, but they won’t take advantage of it.” Yet employees seem to crave education. They say they have access to all this information and technology—websites, etc.—but don’t know how to process it as it’s perceived as too overwhelming.

That’s where intervention comes in. If you have a progressive plan design and a participant complies with that, which we know the large majority will, then you can be more surgical with education.

For example, if a plan has too many people taking loans, it can focus on setting goals to reduce that number or limit how many people pay off one loan and start another, or work on just increasing the savings rate. So, in terms of intervention, only about one in five participants wants their employer to completely leave them alone, while only 5% of plan sponsors think their participants really want to have decisions made on their behalf.

Plan sponsors should feel empowered to use everything at their disposal to help people be successful.

The participant survey was conducted between February 4 and 19, 2015. Respondents included full-time workers between ages 25 and 65, participating in their employer’s retirement plan, intending to retire at some point and not working for the government. A total of 2,031 respondents completed the survey. The data were weighted to reflect the makeup of key demographics (gender, income, and education) among all American private sector plan participants between the ages of 25 and 65 (according to estimates from the 2012 U.S. Consumer Population Survey).

Data collection and analysis were completed by Mathew Greenwald and Associates, Inc., of Washington, D.C.

This material has been prepared for educational purposes only. It is not intended to provide, and should not be relied upon for, investment, accounting, legal or tax advice. 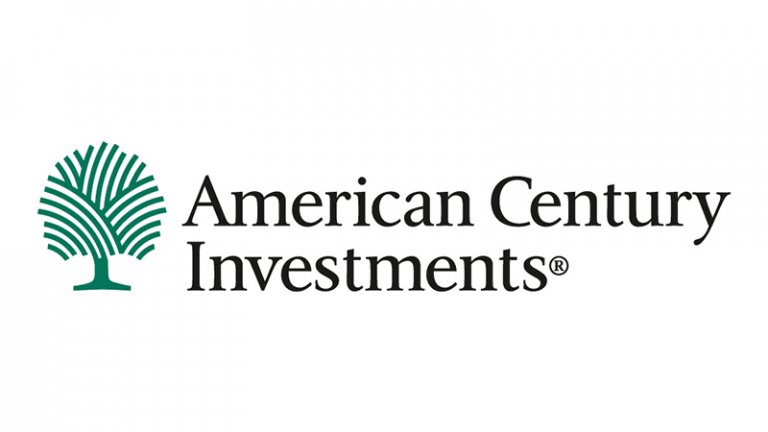