Octopuses do not have tentacles, they are called arms.

Here are some other interesting facts about octopuses:

They are widely considered to be the most intelligent of all invertebrates. – Scientists say octopuses are capable of learning from experience and maintaining short- and long-term memory. They’ve also been observed using tools in an intelligent manner—such as carrying coconuts to make personal fortresses. 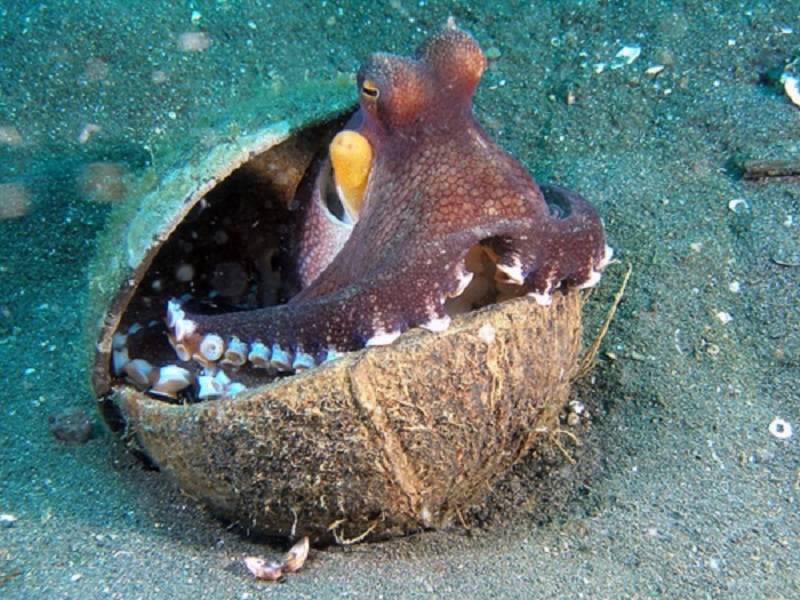 Octopuses have three hearts, and blue blood. – Two hearts serve to move blood past the gills, while the third pumps blood through the rest of the body.

Each arm has a mind of its own. – Some two-thirds of an octopus’s neurons reside in its arms, meaning the arms can react to stimuli and function at a fairly high level separately, even when severed from the body.

They are good at camouflage. – For ocean predators, octopuses are some of the most difficult prey to spot. Their skin changes color and pattern to blend in with their surroundings.

Rather than swimming, octopuses often walk along the seafloor. – When an octopus swims, the heart that pumps blood to its organs stops beating, so crawling is more efficient. 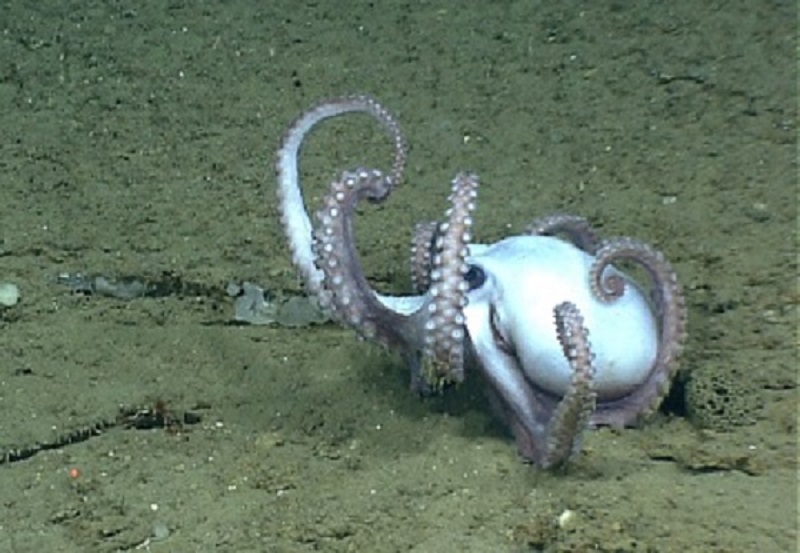