US Representative Rahm Emanuel (D-Illinois) on Thursday introduced the 401(k) Automatic Enrollment Act of 2005 (HR 1508), which is the third proposal he has introduced this year focused on savings and retirement outside of Social Security, according to a press release from his office.

The bill proposes that the IRS should clarify and codify rulings permitting 401(k) automatic enrollment. Specifically, Emanuel proposed that it be confirmed that automatic enrollment is not restricted by state laws that bar employers from deducting amounts from employee pay without written consent. Additionally, the bill proposes giving employers protection in order to ease concerns about possible liability for investment losses if the automatically-enrolled money is invested in a prudent manner.

According to Emanuel, the bill would increase the number of Americans enrolled in retirement plans, which he claims now stands at 50%. He also claims that 80% of small business employees have no retirement plan at all. 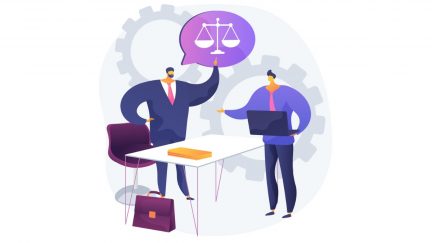