There has been a 15% increase in the number of new cash balance plans and a 30% rise in employer contributions, according to Kravitz, Inc.

There were 20,452 active cash balance plans in 2016, the most recent year for which Internal Revenue Service (IRS) reporting data is available.

Growth was expected to be slightly slower in 2016 due to the election year uncertainty and possible changes to tax rates, but employer contributions soared 30% to $38.2 billion, from $29.3 billion in 2015, bringing total plan assets to $1.03 trillion.

“Cash balance plans are particularly appealing to small business owners who need to catch up on delayed retirement savings,” says Dan Kravitz, head of Kravitz, Inc. “In many cases, they can double or even triple their pre-tax retirement savings. Employers also typically increase contributions to employee accounts 50% or more when adding a cash balance plan, and that’s a vital competitive edge in a very tight labor market.”

IRS regulations allowing broader investment options in cash balance plans have accelerated growth in new plans. The “actual rate of return” option and other investment choices the IRS approved in 2010 and 2014 made these plans more flexible and removed certain funding issues. The number of plans using the actual rate of return is 39%, up from just 10% five years ago. 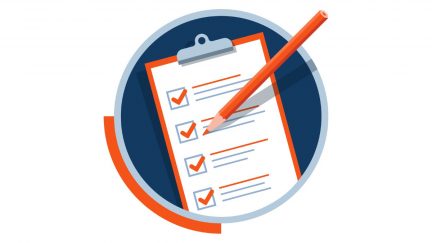