Aon Hewitt’s survey of 227 large U.S. employers, representing $389 billion in total assets revealed that in 2010, 38% of sponsors reduced their exposure to domestic equities and the same percentage expects to do so in 2011. Just 4% expect to increase domestic equity exposure.

One-in-five plan sponsors raised their global equity exposure in 2010, compared to just 13% that lowered this exposure. Roughly equal proportions expect to raise and lower this exposure in the next 12 months.

Nearly 20% of plan sponsors raised exposure to alternative asset classes, while only 10% lowered exposure in 2010. Nearly one-in-five (19%) expect to raise exposures in this category in 2011, and just 8% expect to lower exposure.

Sixteen percent of plan sponsors are very likely to implement longevity-hedging strategies, 10% have already done so.

Nearly one-third (32%) of pension plan sponsors have already delegated the full responsibility for the implementation of their investment policy, or are very or somewhat likely to do so in the future.

According to the survey, glidepaths have become an increasingly attractive strategy for a few reasons. Most plan sponsors (78%) view glidepaths as a sensible way to reduce risk as their plans' funded status improves, and 42% feel they are an appealing way to take the emotion out of de-risking decisions. Additionally, 33% say glidepaths offer the potential to reduce long-term plan costs.

As more plan sponsors have turned to glidepaths to manage pension risk, fewer are making fundamental changes to their plan design, a press release said. While a majority of plans (61%) are already closed to new entrants, many U.S. plan sponsors continue to accrue benefits for at least some portion of their workers. Just under a third (32%) of plan sponsors now report frozen plans, up slightly from 30% in 2009, and only 16% believe a freeze is likely in the future. 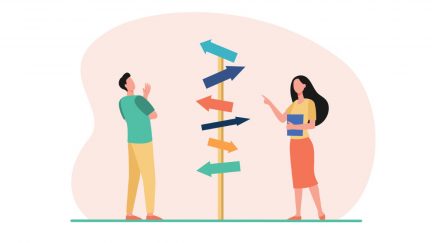