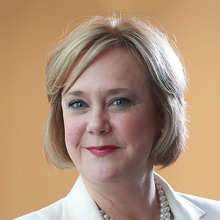 DCIIA also is launching the Center for Retirement Savings Inclusion. The Center will aim to provide innovation on increasing retirement savings coverage for Americans.

She says she intends to keep her role at Massena, but “in a different form.” Specifically, she says that her firm will continue to publish the newsletter, “Retirement Security Matters,”  which focuses on retirement savings innovation both by the private sector and in the public arena, including state policy related to auto-enrollment retirement programs

Peg Knox, the outgoing COO, will transition to a part-time role as a senior adviser.

The importance of auto-enrollment in increasing access can hardly be overstated, and when asked about its value relative to financial education, Massena says, “If I could only have one, I would go with auto-enrollment,” She explains that education becomes more meaningful once you have money in the system, which auto-enrollment facilitates. Otherwise, knowledge on items such as asset allocation aren’t very helpful.

Lew Minsky, the president and CEO of DCIIA, said in a statement that Massena “brings an ideal background to this position with her deep industry expertise, familiarity with DCIIA and our members, and years of leadership experience in both the public and private sectors. We are also pleased that Peg will remain part of the team as she gradually transitions to retirement in the coming years. She has been instrumental to DCIIA’s evolution and growth since joining the team five years ago.”

Massena says that at DCIIA, there is opportunity to identify best practices and see “what’s really working” and optimizing value for DCIIA’s members.

Plan sponsors should consider providing income guidance and offerings to the 'retirement tier' of participants, according to a new report... 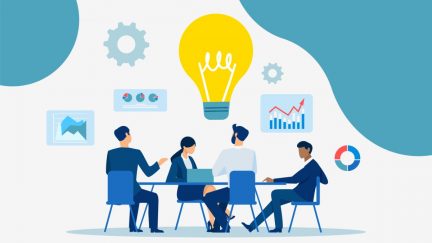