Between 2015 and 2016, the percentage of enrollees in self-insured health plans fell from 60% to 57.8%, according to an analysis from the Employee Benefit Research Institute (EBRI), using data from the Medical Expenditure Panel Survey Insurance Component (MEPS-IC).

In 2016, EBRI found the largest increases in self-insured plan coverage among covered workers occurred in establishments with 25 to 99 employees and with 100 to 999 employees. Passage of the Affordable Care Act (ACA) sparked a movement to self-insurance.

A survey finds women are more likely to be struggling mentally with work challenges than men, and the mental health... 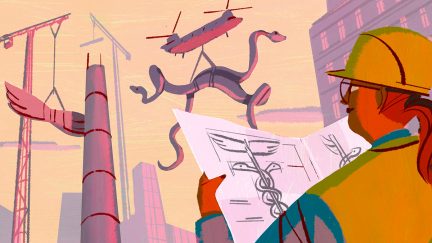 There are new ways to think about benefits offerings and cost negotiations following the experience of the pandemic.
SPONSORED MESSAGE — SCROLL FOR MORE CONTENT