Data based on more than 3 million participants in 401(k) plans administered by Bank of America shows the average balance in health savings accounts (HSAs) increased 17% last year, with employee contributions jumping 10% from 2019.

“Both participant and sponsor contributions increased, and the number of participants [contributing to HSAs] increased as well,” says John Quinn, managing director, head of institutional retirement products and platforms at Bank of America.

Bank of America HSA participants have an average balance of $3,398, which the firm’s “2021 Financial Life Benefits Impact Report” says is 25% higher than the national average. The data also shows 35% of HSA balances were saved for future use.

During the pandemic, many employees put off non-emergency health visits, which could be one reason for the increase in savings for future use. As a result of the deferral in seeking care, balances in some HSAs and flexible spending accounts (FSAs) went unused. Kim Buckey, vice president of client services at DirectPath LLC, told PLANSPONSOR that employers can leverage the growth in HSAs from employees foregoing medical care during the pandemic as they communicate about using HSAs as vehicles to save for health care expenses in retirement.

Quinn says Bank of America doesn’t have enough information from its data to make a determination about how much foregoing health care during the pandemic contributed to the accumulation in HSA accounts, but adds “one of the reasons for the increase would be the increased contribution levels.”

Thirty-eight percent of assets held in Bank of America HSAs are invested in the markets for potential future growth, which the report says is 30% higher than the national average.

The data shows men seem to be outpacing women on planning for future health care costs, with 74% more men than women having an HSA. Men also have an average account balance 49% higher than women. Bank of America says this is especially troubling given women are likely to face higher health care costs in retirement due to them having longer life expectancies than men. 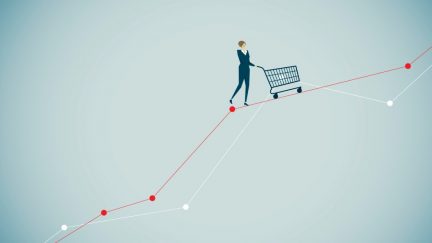 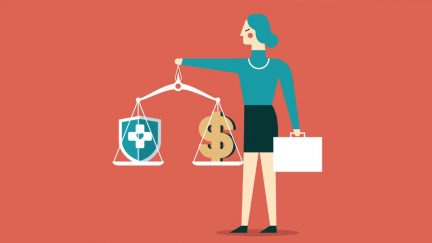 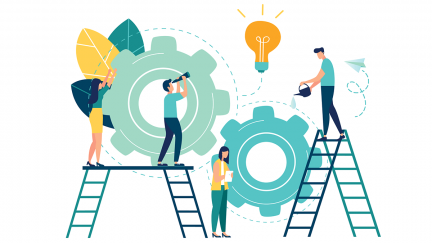