In Chisago County, Minnesota, a sergeant with the Sheriff’s office pulled over a driver who was having trouble staying in his lane. What they found is that the driver was operating the vehicle with a 250-pound pig on his lap. According to Minneapolis news station KMSP-TV, the man had his pigs on his lap because he was moving to another part of the state and didn’t want the pigs to get cold on the journey. The sergeant let the driver off with a warning.

In Dundee, Florida, a man called 911 to report he’d been robbed. But, when Sheriff’s deputies went to the scene, they realized the robbery never happened. The man confessed he made up the story so he didn’t have to go in to work that day.In Greece, New York, a 75-year-old woman knitted a new suit from more than 300 plastic grocery bags, and it looks quite nice. 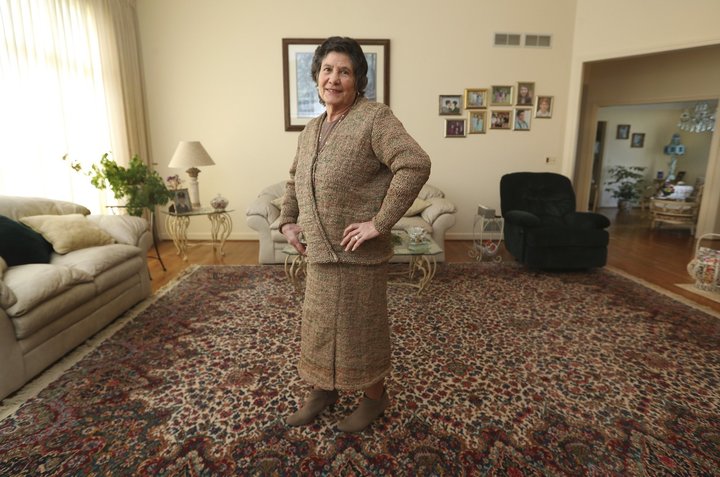 Have you ever heard/seen a chicken sneeze?

If you can't view the below video, try https://youtu.be/sTH1Sn23rIo.