In Ashland, Oregon, no doubt a man felt panicked when he realized he had accidentally thrown a shoebox with $23,000 inside into the recycle bin. By the time he realized his mistake, the recycling bin had already been emptied into a truck bound for the sorting facility. The Santa Rosa Press-Democrat reports facility workers were told to be on the lookout for the box. Fortunately, someone spotted the box down the sorting line and recovered all but $320.

In Glasgow, Scotland, scientists at the University of Glasgow revealed they have come up with an artificial “tongue” which can distinguish subtle differences between whiskies. The technology can identify a host of different chemicals within a complex mixture. The AFP reports it could be used not only for quality control but also to combat the booming counterfeit alcohol trade.

In Vienna, Australia, four aromas—including “energising” grapefruit and “relaxing” melon—were tested in several carriages on two subway lines in the Austrian capital during July. But, commuters voted against the plan to enhance their travel experience in an online survey after a month-long trial.

In Port Charlotte, Florida, a woman told television station WINK News that the sole toilet in her Port Charlotte home was shattered into hundreds of pieces on Sunday. She said the explosion was the loudest sound she’s ever heard, and that she also smelled smoke. A plumber told her lightning hit the methane gas that was built up in the pipes from feces. Who knew that could happen?
In Talmont-Saint-Hilaire, France, an oyster farm is refusing to sell a giant oyster felt underfoot by an employee. The oyster weighs 3.2 pounds and is 10 inches long, and the employees named it Georgette, in honor of a retiring worker. 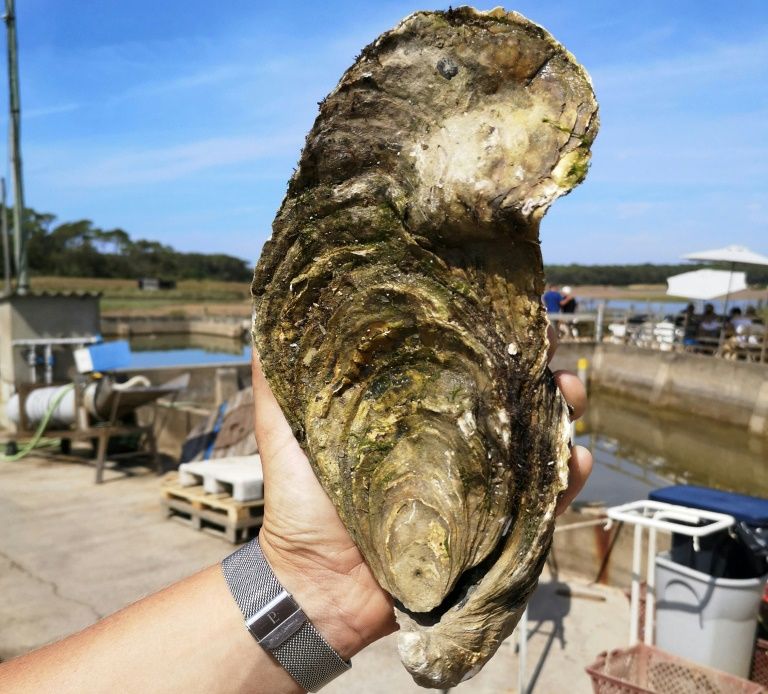 If you can't view the below video, try https://youtu.be/1_4xwSx3-jQ.
It took a while, but the dog’s plan for fetching worked.

If you can't view the below video, try https://youtu.be/ntePuXsmbHg.