The smallest gingerbread house, a Christmas light show, a violin-string haircut, and more.

In Perth, Australia, a heat wave is going on. And, a man used it to cook his dinner in his car. He placed a 3.3-pound pork roast in a baking tin on the car seat and let the blazing sun prepare his main dish. He reported on Facebook December 14 that the temperature in his old Datsun reached 177.8 F at one point, even though the car had tinted windows and a rust hole in the roof, according to the Huffington Post. He showed off his finished product in a video complete with carving and a taste test. “It worked!” he said in the video.

In Hamilton, Ontario, Canada, McMaster University researcher Travis Casagrande said he used a beam of charged gallium ions that acted like a sandblaster to create what is believed to be the smallest gingerbread house in the world. Images provided by the school’s Canadian Centre for Electron Microscopy showed the house sitting atop a cap on the head of tiny winking snowman made from materials used in lithium-ion battery research, the AFP reported. The pair of decorations stacked one on top of the other are barely taller than the diameter of a human hair. 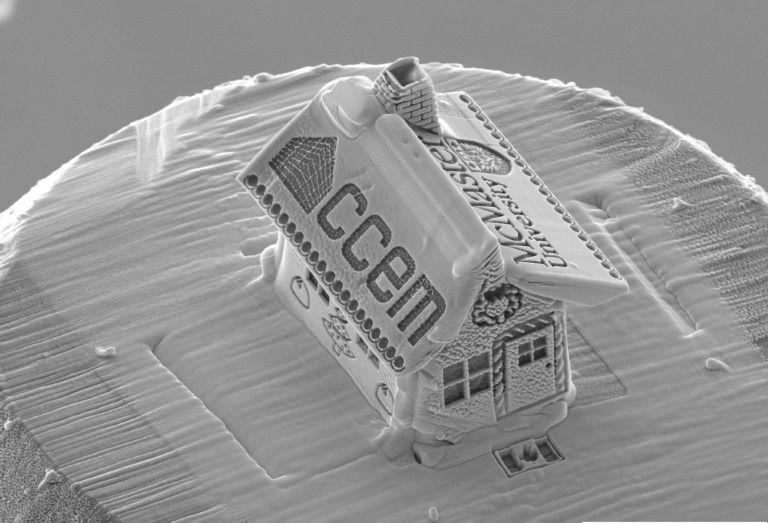 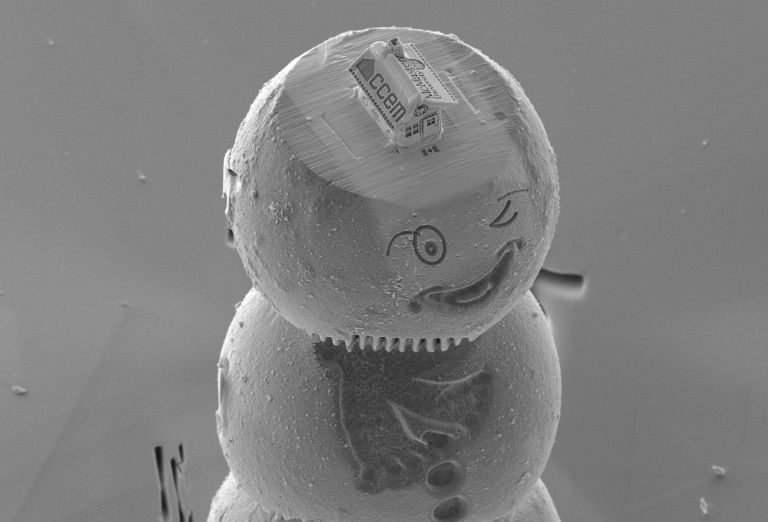 If you can’t view the below video, try https://youtu.be/3-jgRxzLlhY.


Who knew violin strings were so sharp?

If you can’t view the below video, try https://youtu.be/StBe3m4gI2g.

« Many Have Unrealistic Expectations for Drawing From Savings in Retirement