Fixing a zipper with a fork, a dog picture illusion, and more.

In Clearwater, Florida, a 73-year-old man told his wife, 68, he wanted a separation from marriage. You might say the wife’s reaction was over the top. As the couple argued over the separation, the wife “pulled out a taser and drive stunned him several times,” according to a criminal complaint charging her with aggravated domestic battery, the Smoking Gun reports. The court filing does not indicate whether Carr’s husband was injured as a result of the tasing.

In Marshfield, Wisconsin, a woman driving along a street crashed into a toilet left in the middle of the lane. She told police she was distracted by another toilet left in the opposite lane when she crashed. According to ONFOCUS, the investigating officer indicated he believed the two toilets were left in the road deliberately, as both were upright and intact prior to the collision.

Fix a broken zipper with a fork. If you can’t view the below video, try https://youtu.be/f0-kmt-YYjs.


A dog with a pig snout, or an oddly turned head? 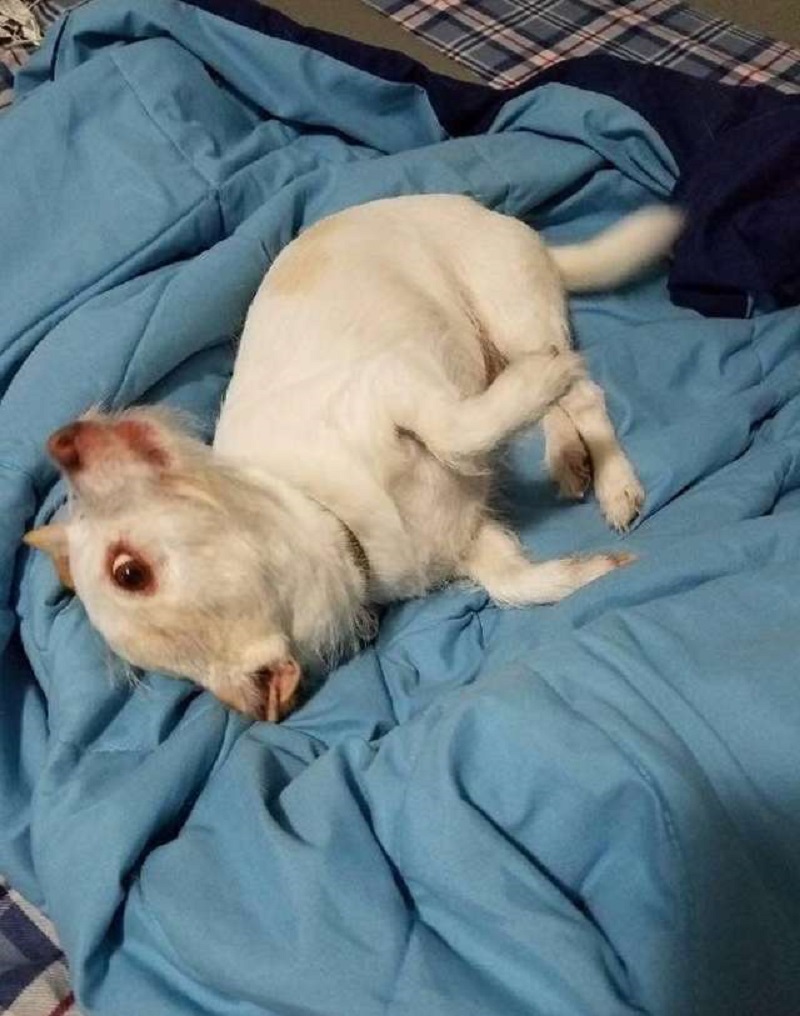 « Reasons to Consider a QSEHRA for Small Business Health Benefits