MassMutual has announced a pension risk transfer (PRT) agreement with the E.W. Scripps Company, through which the media firm will purchase a group annuity contract and transfer approximately $50 million of pension plan obligations.

The deal is expected to close November 8, when the transaction will transfer responsibility for the pension benefits to MassMutual for approximately 2,000 Scripps retirees and beneficiaries. MassMutual will begin making benefit payments to the affected plan participants on January 1, 2019.

According to the parties, the purchase of the contract will be funded by assets of the pension plans, and no additional contributions will be required to facilitate the transaction.

Scripps Chief Financial Officer Lisa Knutson says the agreement is “another move in the company’s effort to de-risk its pension plan.” As she explains, Scripps expects to recognize a one-time non-cash pension settlement charge of between $10 million and $12 million in the fourth quarter. Impacted retirees and beneficiaries received preliminary notification in August 2018 and will be sent additional information later this month.

The announcement comes during another busy year for PRT activity, which has included some jumbo-sized transactions. Just last month, as part of the PRT agreement, Prudential assumed the responsibility for paying pension benefits to about 23,000 International Paper retirees. In May of this year, MetLife and FedEx entered a transaction that covered some 41,000 retirees and beneficiaries and $6 billion in assets. 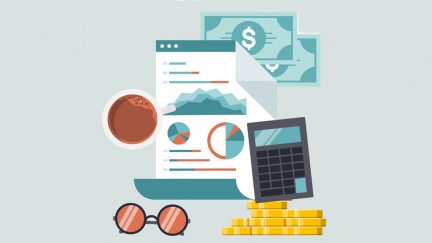 Plan sponsors should consider providing income guidance and offerings to the 'retirement tier' of participants, according to a new report...