Forty percent say they have reduced their debt; only 11% report the opposite. Seventy-six percent believe they will be better off financially in 2018.

“Financial resolutions are on the decline because many people are feeling better about their personal financial situation and are generally optimistic about what 2018 will bring,” says Ken Hevert, senior vice president of retirement at Fidelity. “Even if you don’t feel a burning need to create a financial resolution, you can still resolve to identify financial areas needing improvement and make some smart financial moves before December 31.”

Among those who have set a financial resolution for 2018, 55% want to save more, 25% want to pay down debt, and 18% hope to spend less. Among the 47% who feel they are in a better financial position this year than in 2016, 66% attribute this to being able to save more. Among Millennials, this jumps to 78%, and 90% of Millennials believe they will be better off financially in 2018.

Among those who have set a goal to save more in 2018, 54% have long-term goals, down from 62% in 2016, and 38% are focusing on the near term, up from 32% last year. Among all respondents, 43% plan to increase their retirement savings by 1% or more of their salary. For Millennials, 62% have this goal. In part due to recent natural disasters, 54% of all respondents plan to beef up their emergency savings.

ORC International conducted the telephone survey of 2,059 adults for Fidelity in October. 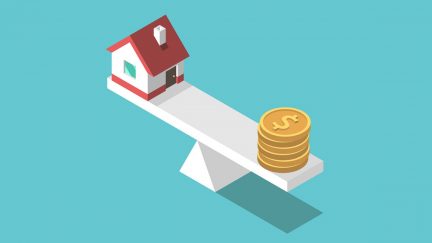 Two-thirds of employees surveyed said having access to a financial wellness program would make them more likely to stay with...
SPONSORED MESSAGE — SCROLL FOR MORE CONTENT