The 21st Century Cures Act signed into law by President Barack Obama on December 13, 2016, provides a new, lower-cost way for the smallest employers to offer a health benefit to employees.

A survey by PeopleKeep found 71% of small businesses that offered the new QSEHRA in 2017 had not offered health benefits previously.

PeopleKeep surveyed more than 100 nonprofit and religious organizations using the QSEHRA and found 81% said cost was one of their most pressing challenges in finding a health benefit that fits their needs. Just 18% of nonprofits surveyed had ever offered a group policy.

Cost was the biggest factor in nonprofits’ choice to offer the QSEHRA. More than 80% of respondents said their ability to set fixed allowance amounts through the QSEHRA was a better budgetary fit than group health insurance.

Fifty-two percent cited diverse employee situations as an important reason they chose the QSEHRA. Unlike group health insurance, the QSEHRA provides reimbursement for at least some medical expenses regardless of the employee’s age or insurance status, PeopleKeep notes. The QSEHRA also helped 11% of nonprofits provide health benefits to employees who live across state lines.

Overall, nonprofits are highly satisfied with the QSEHRA; 93% of nonprofits said they were either very likely or extremely likely to recommend the QSEHRA as a health benefit to other nonprofits.

However, they’re also eager to see more cost-effective alternatives to group health insurance. Support for a “Medicare for All”-style policy among nonprofits is growing; one-third of respondents said they were extremely interested in such a change. This is a divisive public policy proposal, however. Twenty-six percent of nonprofits said they had no interest in Medicare for All, and another 26% said they didn’t have an opinion on the policy.

PeopleKeep found that nonprofits were far more bullish on general federal government action to increase health benefits options. Fifty-four percent of survey respondents said they were extremely interested in seeing federal action to increase benefits options, and another 14% said they were very interested. Only 1% indicated no interest at all. Suggestions tended to focus on supporting health care cost control, ranging from more HRA vehicles to government control of prescription drug prices. 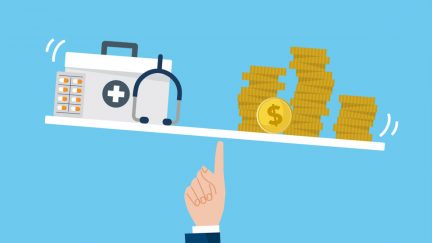 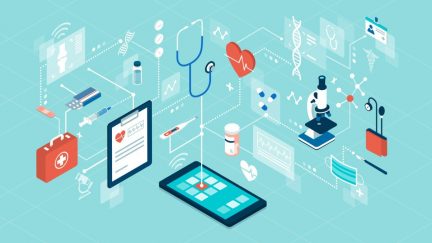 As heart monitors, smartwatches and other electronic systems become more popular, employers may wonder whether they should offer these products... 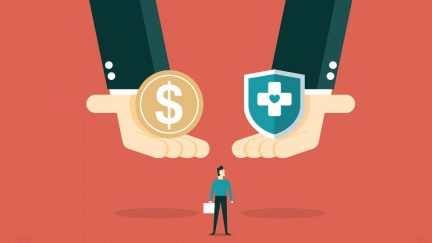 « Employees Can Get Outrageous With Expense Requests